Call of Duty: Modern Warfare 2 (2022) Will be “the Most Advanced Experience in Franchise History” – Activision

The sequel to 2019's Call of Duty: Modern Warfare reboot is in development at Infinity Ward, and due out later this year. 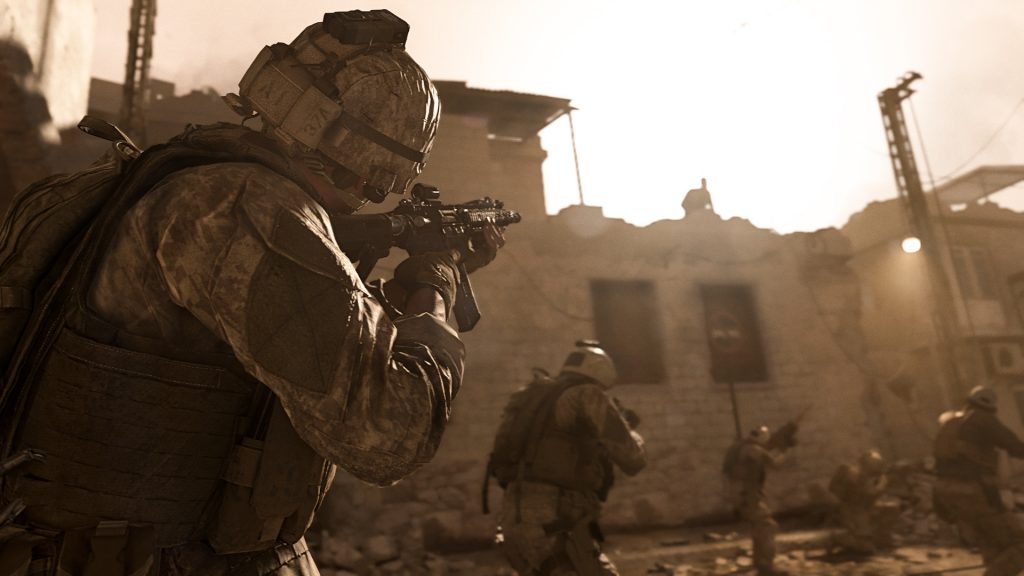 Earlier this year, Activision confirmed that both Call of Duty: Warzone and Call of Duty: Modern Warfare (2019) would receive follow-ups later in 2022, with both sequels being developed by Infinity Ward. A reveal for both games is expected later this year, and ahead of that, in addition to talking up the Warzone sequel, Activision has done the same for Modern Warfare 2.

In the company’s recent quarterly fiscal report, while briefly mentioning the upcoming shooter, Activision touted it as “the most advanced experience in franchise history”- which is probably something Call of Duty is in need of after 2021’s underwhelming Vanguard.

While details on the Modern Warfare sequel are yet to be revealed, leaks have claimed that its single player campaign will be set in Latin America, with Task Force 141 taking on Columbian drug cartels. An Escape from Tarkov-style PvPvE mode will also allegedly be present.

Reports have indicated that Call of Duty: Modern Warfare’s sequel will be unveiled in the summer, with a launch set for October, a little earlier than most Call of Duty launches every year. Infinity Ward’s recent social media activity seems to be teasing an upcoming announcement- read more on that through here.

Allegedly, Infinity Ward is at work on two years of post-launch content for the game, with Activision reportedly set to skip an annual Call of Duty instalment in 2023 for the first time in nearly two decades.

Call of Duty: Modern Warfare and Warzone’s sequels are both being built on a new engine, which will be used for every Call of Duty release going forward.