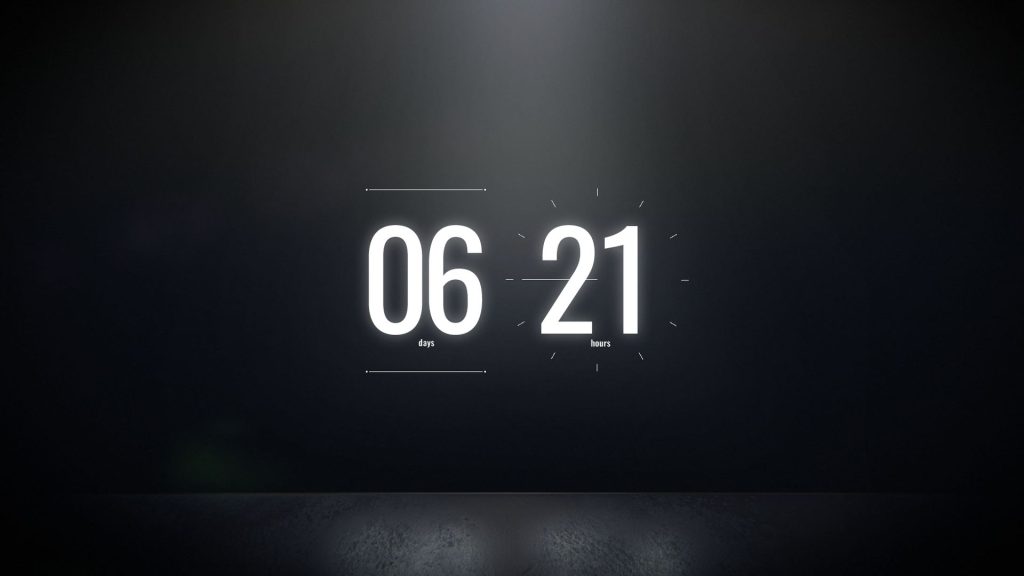 A new countdown site has been launched by Capcom over the weekend. Very little information has been revealed but it appears that the countdown will end on February 20th at 10 PM PT.

There are a few things that the publisher could be counting down to. It may be getting ready to offer new details on Resident Evil Village’s story DLC which releases later this year (the site’s color scheme isn’t too far off from the survival horror title). Alternatively, it could be a brand new game announcement.

Capcom’s 2022 calendar is looking fairly barren with Pragmata having been delayed to next year. It may be getting ready to unveil some new titles though whether that’s the heavily rumored Resident Evil 4 Remake (with recent reports noting various changes and a reveal coming up soon) or even Dragon’s Dogma 2. Time will tell so stay tuned for more details next week.