Iwiński is submitting his candidacy for the role of Chairman of the Board, and will be handing over his responsibilities as joint-CEO by the end of 2022. 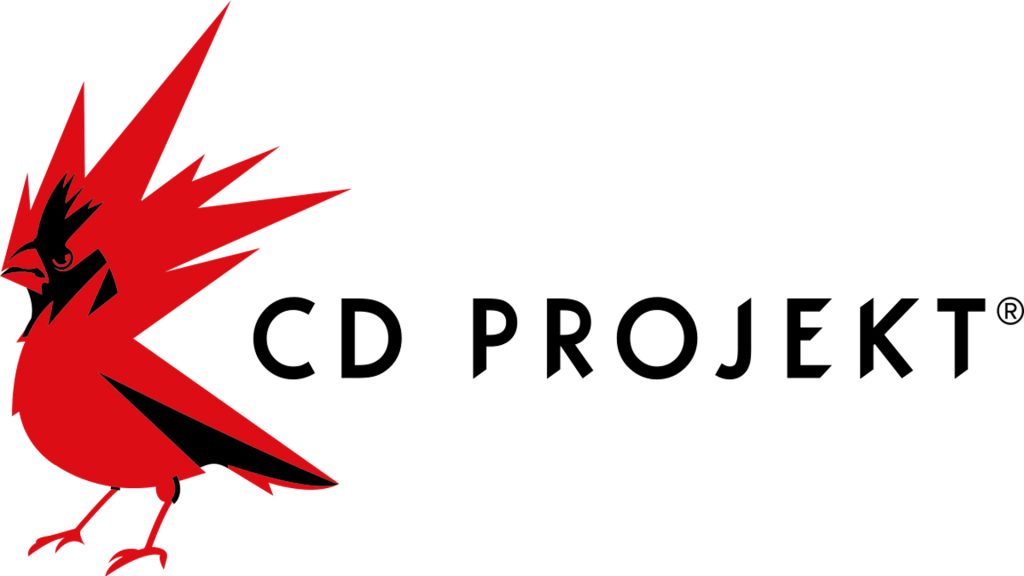 In a recent investors call, CD Projekt revealed details on its long-term plans, confirming that it has a number of major games in development, including a new Witcher trilogy, two new Witcher spinoffs, a Cyberpunk sequel, and a new IP. At the same time, the company has also announced that it will soon be seeing some changes in its leadership.

CD Projekt co-founder and joint-CEO Marcin Iwiński has announced that he is stepping down from his current role. Iwiński will be submitting his candidacy for the role of Chairman of the Board, and will be handing over his current responsibilities by the end of 2022. There’s no confirmation yet of who will replace him.

“For me, this is a huge moment,” Iwiński writes. “I’ve been at CD Projekt for almost 30 years and I’ve seen it go from a handful of passion-driven rebels to an internationally recognized developer of story-drive role playing games loved by millions globally. Back when Michał Kiciński and I founded the company, I don’t think either one of us would have been able to imagine this incredible journey, not even in our wildest dreams.”

Iwiński also states that he will remain involved in the company to some extent in his non-executive role. “I intend to remain a major shareholder, and in my new non-executive role I will remain active and engaged dedicating my focus on supporting the entire Management Board,” he says. “I will also remain connected to the core of what makes us special, which is making the best storytelling games in the world and doing right by gamers.”

In addition to the aforementioned projects, CD Projekt RED is currently also working on Phantom Liberty, which is Cyberpunk 2077’s first and only expansion, and set to launch in 2023.

The Polish company has also confirmed that it will include multiplayer elements in most of its future releases. Read more on that through here.

A message from Marcin Iwiński ― co-founder and Joint CEO of CD PROJEKT. pic.twitter.com/NTp7F9RcFw