CD Projekt RED it will implement multiplayer in "most of" its future titles in order to "enrich the single player experience." 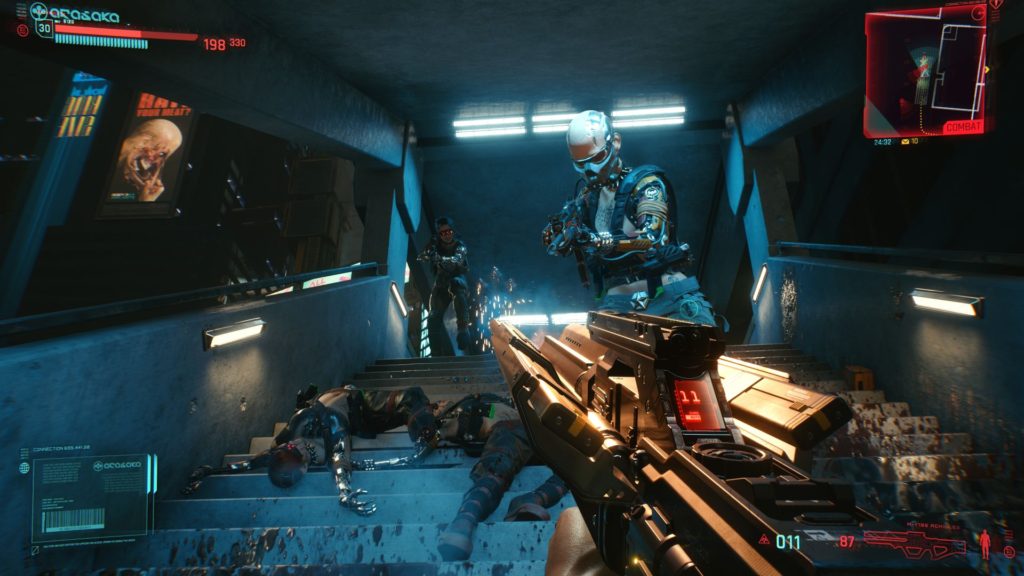 CD Projekt RED has been trying to get into the multiplayer space for a while now. The studio originally meant to develop a standalone Cyberpunk multiplayer title, but eventually ended up cancelling their project when it decided that it would be reconsidering its multiplayer strategy. Last year, the developer said that it was planning on adding multiplayer elements to both Cyberpunk and The Witcher with future games at a gradual pace, and now, we have more details on that front.

Earlier this year, the Polish company confirmed that with its switch to Unreal Engine 5, it was no longer developing internal multiplayer tech, since Epic Games’ engine already offers “advanced multiplayer solutions”.

CD Projekt has also announced a number of new projects, including a full new trilogy of The Witcher games, two additional major spinoffs in the franchise, a full-fledged Cyberpunk 2077 sequel, and a new internal IP.