CD Projekt RED Says it Will Test Future Games on All Platforms, Not Just PC

It looks like CD Projekt RED doesn't plan on repeating the mistakes it made during Cyberpunk 2077's development. 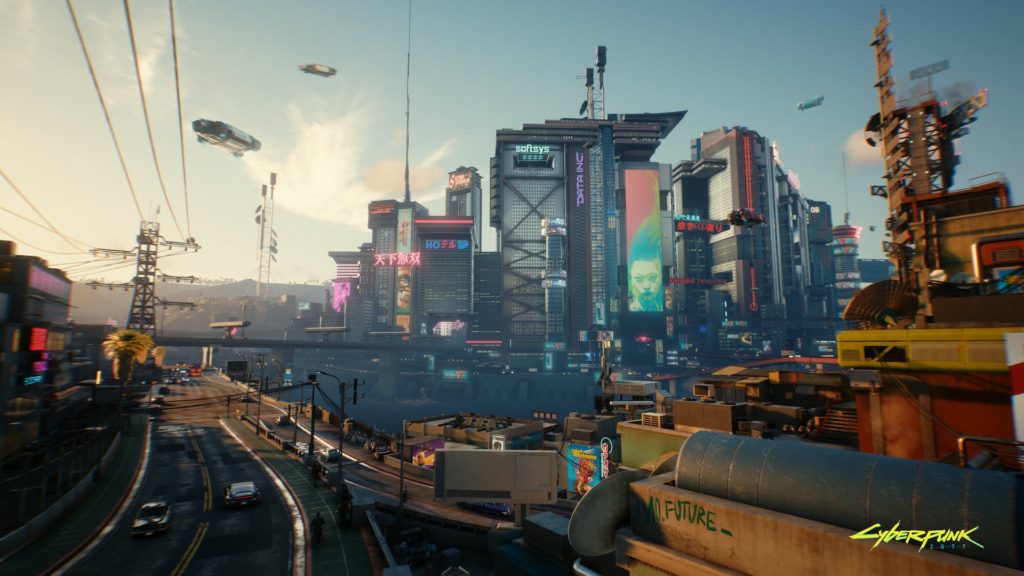 With an expansion for Cyberpunk 2077, a full-fledged Cyberpunk sequel, a new Witcher trilogy, and two major Witcher spinoffs, CD Projekt RED has a lot on its plate in the coming years (not to mention setting up an entirely new studio in North America)- and the hope, of course, is that its future games will avoid the pitfalls that resulted in Cyberpunk 2077’s disastrous launch back in 2020.

The developer, to its credit, seems to have taken steps to ensure exactly that. CD Projekt has said that as part of its new development strategy, it will be testing all of its future titles on all the platforms they’re releasing for, rather than just PC.

“We test gameplay quality on every platform from the get-go, and do not focus only on the developers’ PC build,” the developer said (via PlayStation Lifestyle). “Of course, this makes early stages of the creation process a bit more tedious, but it also gives us greater control and confidence at later stages.”

Of course, one of the biggest problems Cyberpunk 2077 faced during its development (of which there was no shortage) was the fact that CD Projekt RED largely tested the game on PC- which, as we all know, led to a severely compromised and bugged launch for the game on last-gen platforms.

Of course, talk is cheap and all that, but it is at least assuring to see the developer explicitly talking about how it’s planning to improve its pipeline to address some pretty major issues.