However, the company reiterates that it currently has no plans for a second season of the highly-acclaimed Netflix anime. 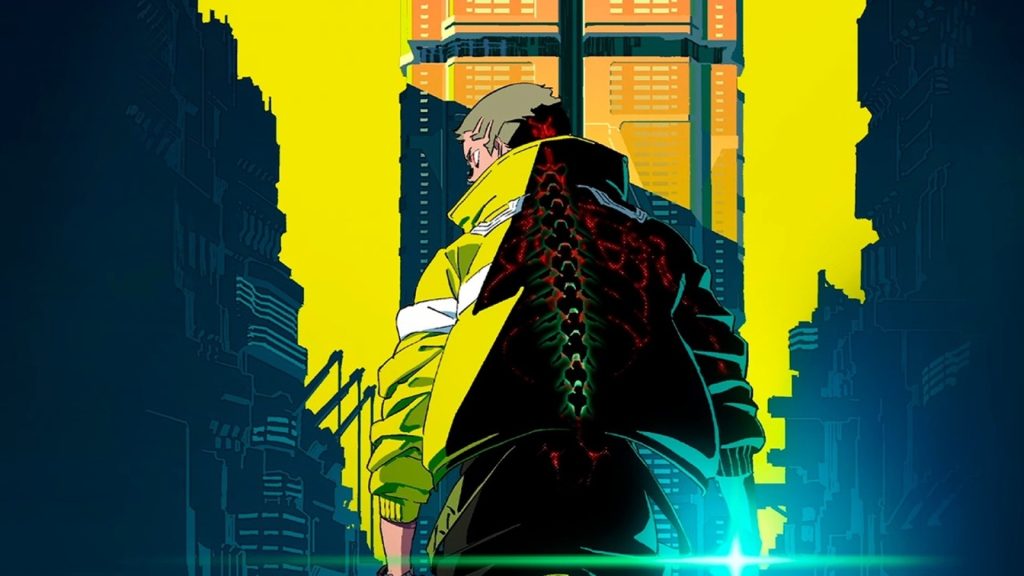 Cyberpunk 2077 may not have had the start that CD Projekt RED would have been hoping for in terms of its critical reception, but the IP has, nonetheless, been a massive critical success for the Polish company. A large portion of that, surprisingly enough, has come from Cyberpunk: Edgerunners, the anime developed in collaboration with Netflix, which has not only been a huge critical and commercial success on its own, but has also driven widespread renewed interest in Cyberpunk 2077.

It’s no surprise, then, that the company wants to keep doing more of the same. As revealed by CD Projekt’s SVP of business development Michał Nowakowski in a recent quarterly earnings call (via VGC), the company is interesting in pursuing more projects in the transmedia project. That said, as previously confirmed, there are no current plans for a second season of Cyberpunk: Edgerunners.

“We are not confirming any specific plans [for a] second season of Edgerunners or anything super specifically,” Nowakowski said. “[But] we have an appetite to do more in the transmedia [space], so in linear visual animation or live action, and those plans have not changed, so when we are ready you may expect to see more announcements in that regard coming from us.”

What these transmedia projects will turn out to be remains to be seen, but with the success that both The Witcher and Cyberpunk have seen with adaptations, it’s likely that similar future projects will be a big focal point for CD Projekt going forward. The company recently confirmed that it’s also working on its own original new IP (for the first time in CDPR history)- it should be interesting to see whether offshoot transmedia projects will be part of the plan for that property’s expansion… though clearly that’s still way, way off in the future.