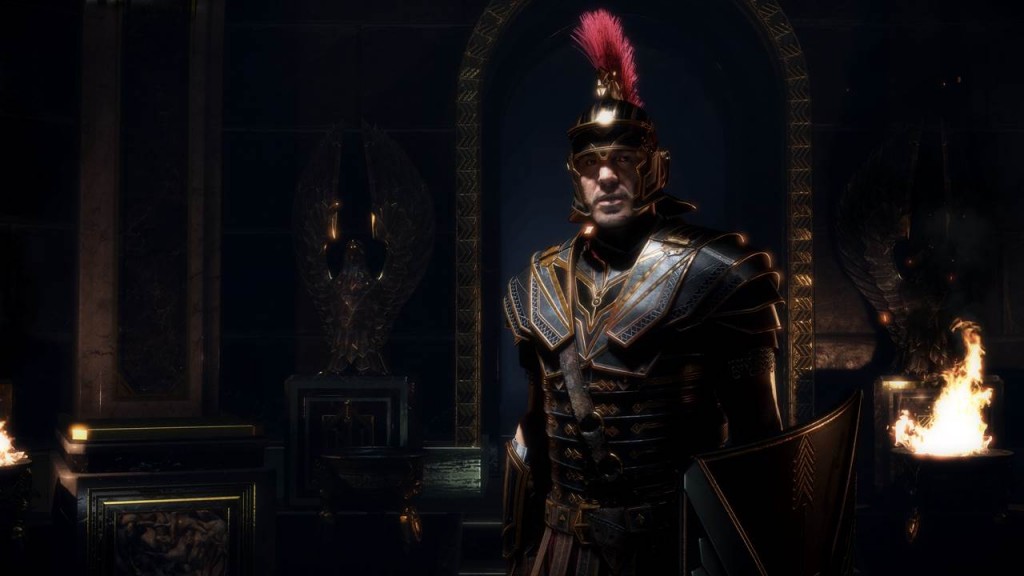 While we often debate about the power differences between both the Xbox One and PS4, there’s still so much we don’t know about either console. How does a game like Ryse: Son of Rome look so good on the Xbox One despite not being in 1080p? How is it that most PS4 games are capable of outputting to the PS4 at 1080p without much issue (granted, there are issues with frame rates and such but still)? Neither console is perfect and having released just six months ago, it’s still any one’s ball game when it comes to which platform is suited to 1080p/60 FPS.

GamingBolt spoke to Crytek’s US Engine Business Development Manager Sean Tracy about how long it would be before developers would properly exploit the power of the Xbox One and PS4, especially when it comes to CryEngine.

He stated that, “CryEngine has classically been designed at a 30FPS target. Keep in mind that running at 60FPS means you have to fit your whole game, renderer and all into only 16ms vs 33ms for 30FPS!

“Just to give you an idea of what this means practically is that the renderer for Crysis 3 alone required a bit more than 16ms which doesn’t include everything else going that’s happening in the game.

“Albeit, you can surely achieve 60 FPS with the CryEngine but I can’t say for a certainty that you could retain the amount of scene complexity that games like Ryse and Crysis currently have.

“As we fight to squeeze every millisecond out from the next gen consoles we usually don’t see a huge value sacrificing 50% of our computational time per frame at least for the types of high fidelity realistic scenes that we include in our games. We leverage every bit of computational time we can get so that we can deliver this directly to the gamer through unrivaled visuals.”

A few days ago we detailed how CryEngine is utilizing the Xbox One’s eSRAM to yield better results but what will be the performance be like on the PS4. Furthermore what are Crytek’s opinions on the differences between either console’s GPU, especially as some developers have talked about the same? “Again it’s a bit difficult to speak in terms of a comparison between the two platforms as Ryse was never run on a PS4. We have found though that testing the CryEngine on PS4 yields similar results.”

This is just a snippet of our interview with Crytek and we will have more in the coming days.