Jędrzej Mróz started working for the developer in 2007 and has been working on Cyberpunk 2077 in a production role since 2012. 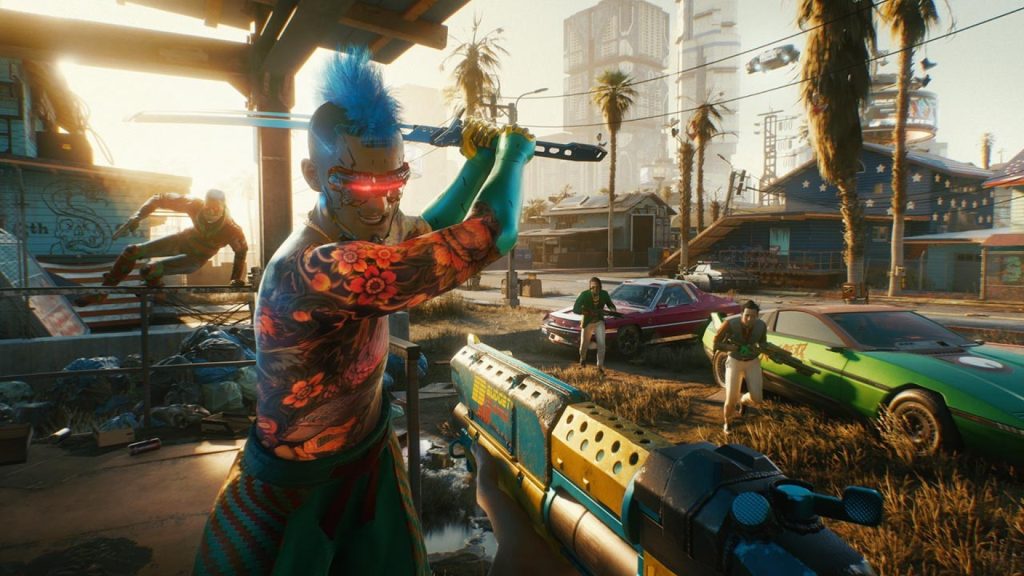 Ahead of Cyberpunk 2077’s latest Night City Wire, production director Jędrzej Mróz is confirmed to have left the studio. In a post on LinkedIn, Mróz thanked the company for a “spectacular” 15 years and said it was “time for something new!”

As for today’s Night City Wire, it airs at 8 AM PST today and will talk about what’s next for the game. A new update with content based on Cyberpunk: Edgerunners is coming and adds new missions, weapons and features. Details on the first story expansion, which launches in 2023, may also be revealed. Stay tuned in the meantime.