Cyberpunk 2077 – “Too Early” to Share Details on Multiplayer Monetization 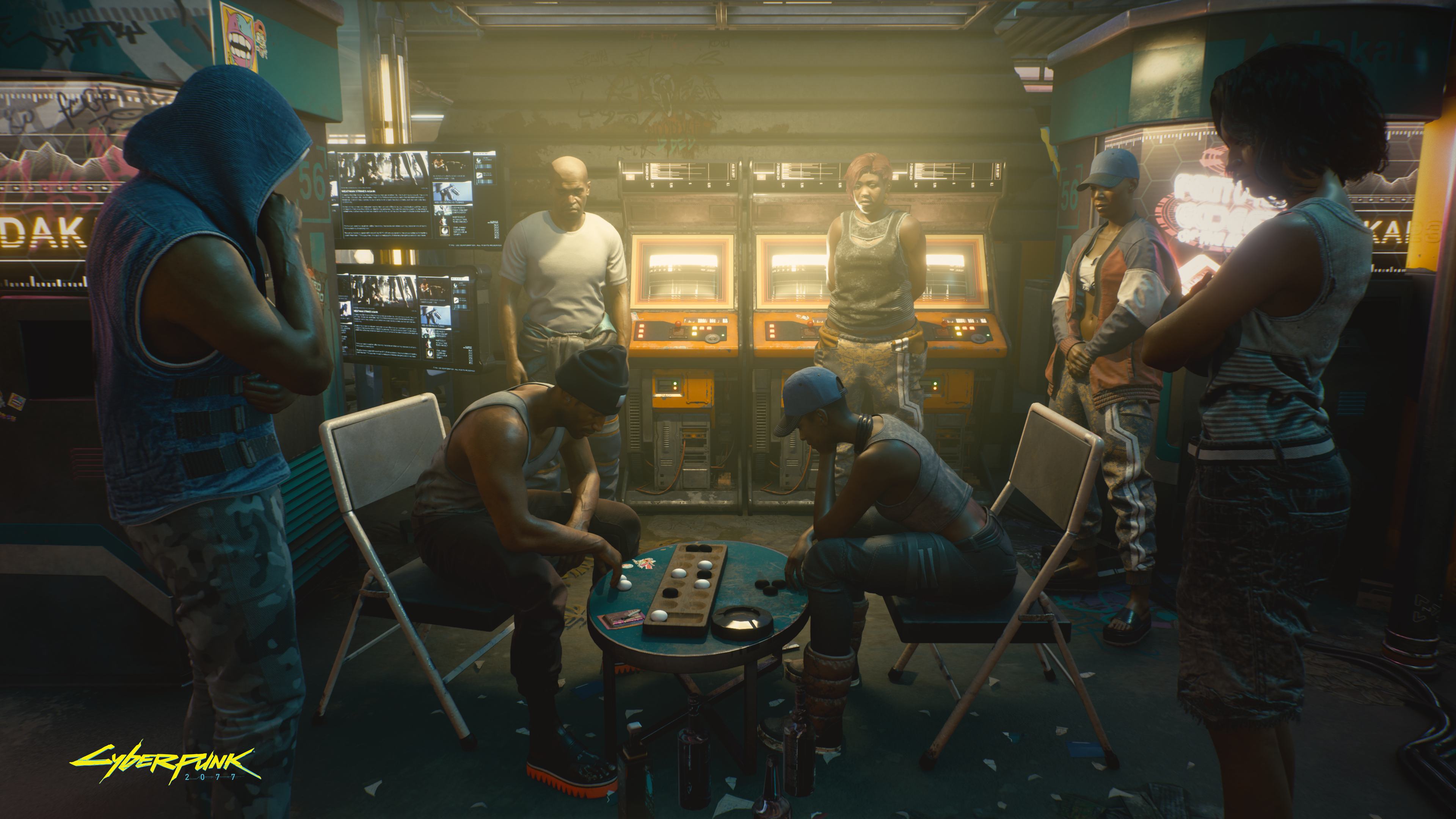 CD Projekt RED will release Cyberpunk 2077 next year and is promising to be a grand experience. However, along with story expansions, it’s also committed to a multiplayer mode post-launch. What shape that multiplayer will take remains to be seen but the studio is still working on how to monetize it.

In a recent investor call, CD Projekt CEO and president Adam Kiciński said that it was still “too early” to share details on the same. “As far as the monetization on the multiplayer for Cyberpunk is concerned, we believe right now it’s definitely too early to share any details on that. The project is in a relatively early stage. We keep experimenting – this is our first multiplayer game, and we check different options and possibilities, and it’s definitely not the time to point you to a certain specific direction on that.”

It’s worth noting that Gwent: The Witcher Card Game, the studio’s free to play card game, also has some monetization attached to it. However, its booster packs allow players to choose their Rare cards and even offers premium versions of cards with unique animations. In the case of Cyberpunk 2077, the developer is looking to maintain its policy of delivering value for money – how that will work with multiplayer remains to be seen.

Cyberpunk 2077 will be releasing on April 16th 2020 for Xbox One, PS4 and PC. It will be coming to Google Stadia after that and may also release for Xbox Scarlett and PlayStation 5.