Ryan gains a moderate boost to force when blocking or dodging an attack and some health regeneration when knocking down a zombie. 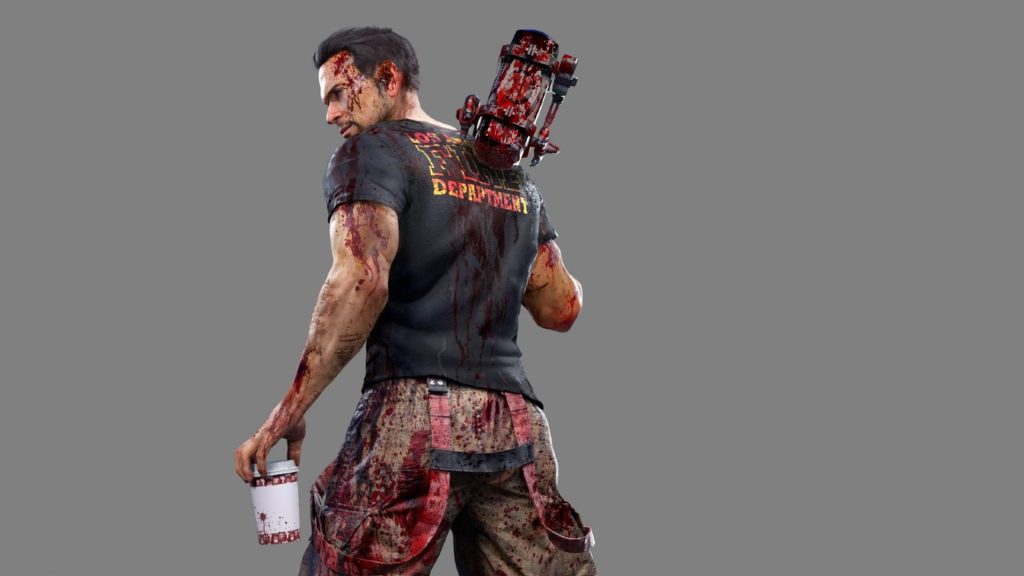 A new short trailer is available for Deep Silver’s Dead Island 2, focusing on Ryan, one of the six playable Slayers. As a dancer, Ryan has firefighting equipment on hand and wants to find his brother. Like the other Slayers, he has unique innate skills. Check them out below.

Retaliation provides a moderate force boost when Ryan blocks or dodges an attack. Seesaw will regenerate some of his health every time a zombie gets knocked down. These two skills combine to provide a tanky play style, which goes well with his stubbornness.

Dead Island 2 is out on April 28th for PS4, PS5, Xbox One, Xbox Series X/S, and PC (via the Epic Games Store). Set in Los Angeles and San Francisco following a zombie outbreak, players must fight for their lives to survive. It’s not an open-world game, though. For more details on what to expect, check out our feature here.