Dani hits hard and wipes out multiple foes at once. Jacob focuses more on quick hits and Criticals, and Dani is good at throwing weapons. 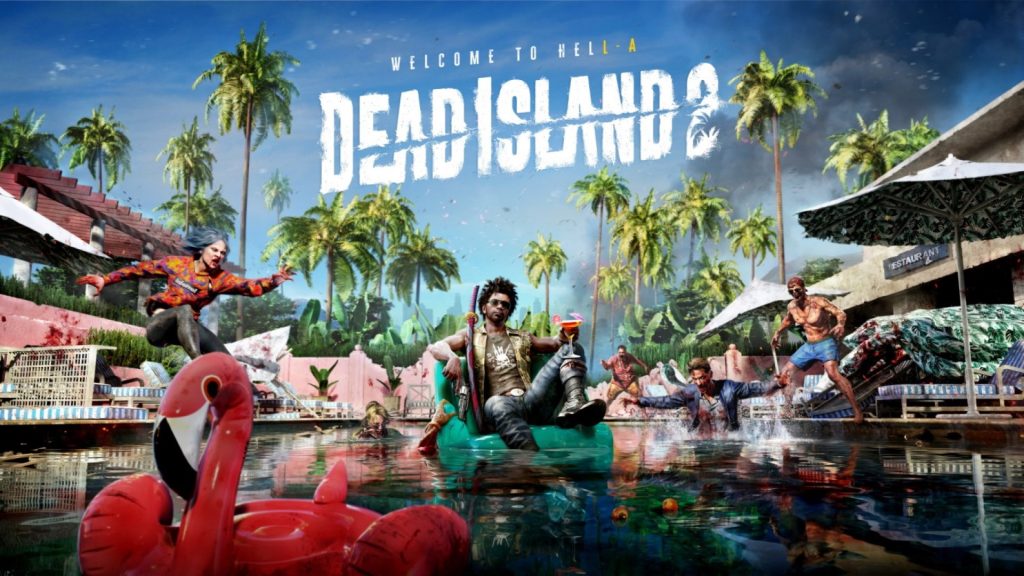 Deep Silver and Dambuster Studios continue to release trailers for each playable Slayer in Dead Island 2. After Ryan, Dani, Jacob (the first revealed Slayer), and Amy get the spotlight. Check out their personalities and innate abilities below.

Dani’s playstyle is all about meeting zombies head-on and dealing massive damage. Bloodlust grants her health after quickly slaying multiple zombies, and Thunderstruck causes her Heavy Attacks to generate a forceful explosion. Jacob is more about hitting quickly and dealing more damage with time. Feral provides a minor damage boost that stacks when attacking continuously.

Dead Island 2 is out on April 28th for Xbox One, PS4, Xbox Series X/S, PS5, and PC. Head here for some more extensive gameplay.