Dick joins Nick on his journey through zombieland. 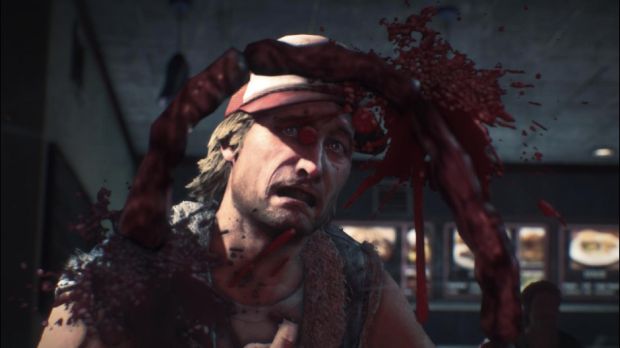 Capcom has revealed that Dead Rising 3 players will be able to take control Nick Ramos’s buddy Dick for co-op play. As the comic foil, players will be able to drop and out of games in, and interestingly enough, any missions you haven’t unlocked will become playable. If you complete them in co-op, they’ll be completed for your own single-player campaign.

The Business Post revealed that players will be somewhat tethered together in co-op play, but that they can be apart for a significant distance.

A shot of one of the Psychopaths, with producer Mike Jones revealing that each Psychopath represents a different sin. So there along with Greed (shown below), there will be Lust, Gluttony, Greed, Sloth, Wrath, Envy and Pride for a total of seven sins. 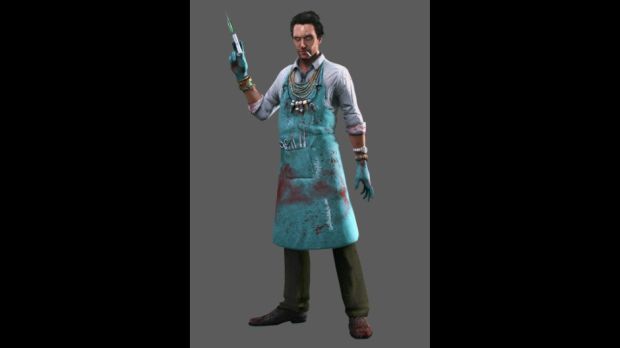 Head here for more information on the other Psychopaths. Dead Rising 3 launches alongside the Xbox One on November 22nd.