Taking place on September 23rd, Hideo Kojima and the game's Japanese cast will appear on stage. 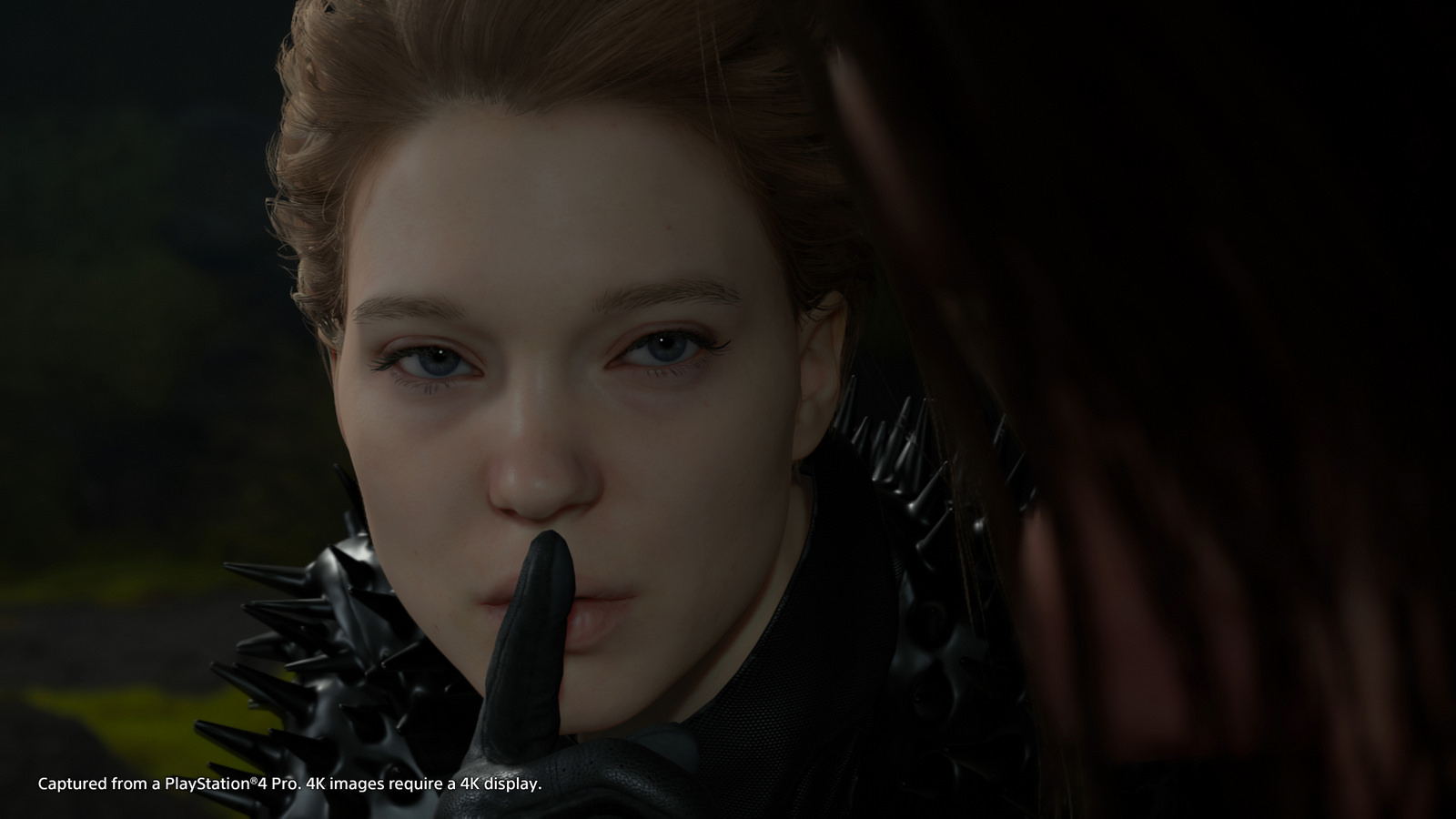 We initially weren’t sure whether Kojima Productions’ Death Stranding would be coming to Tokyo Game Show 2018. However, the developer recently confirmed on Twitter that it would indeed be attending the event. Not only that, but it will have full fledged a stage presentation on September 23rd, with director Hideo Kojima and the Japanese version’s cast present.

As for right now, we’re not sure whether any new footage will be showcased. The last time we heard about Kojima’s third-person horror mystery title was at E3 2018. It was a core focus of Sony’s E3 presentation, and we learned more about the story, the character being portrayed by Norman Reedus, some of the gameplay mechanics, and more.

It was assumed that The Game Awards 2018 would be our next stop for information on the game, but thankfully we don’t have to wait that long. Death Stranding is currently in development for the PlayStation 4. Though announced at E3 2016, it currently doesn’t have a release date.

Kojima Productions is back at #TokyoGameShow2018, with a stage show on Sept 23 featuring Hideo Kojima and cast members of the Japanese version!! Also, look for the Kojima Productions Store.! https://t.co/7BgvhbgaD5 pic.twitter.com/0d9EwWoZdR