Bungie is working on a "number" of unannounced projects "with the support of Sony," says creative lead Tom Farnsworth on Twitter. 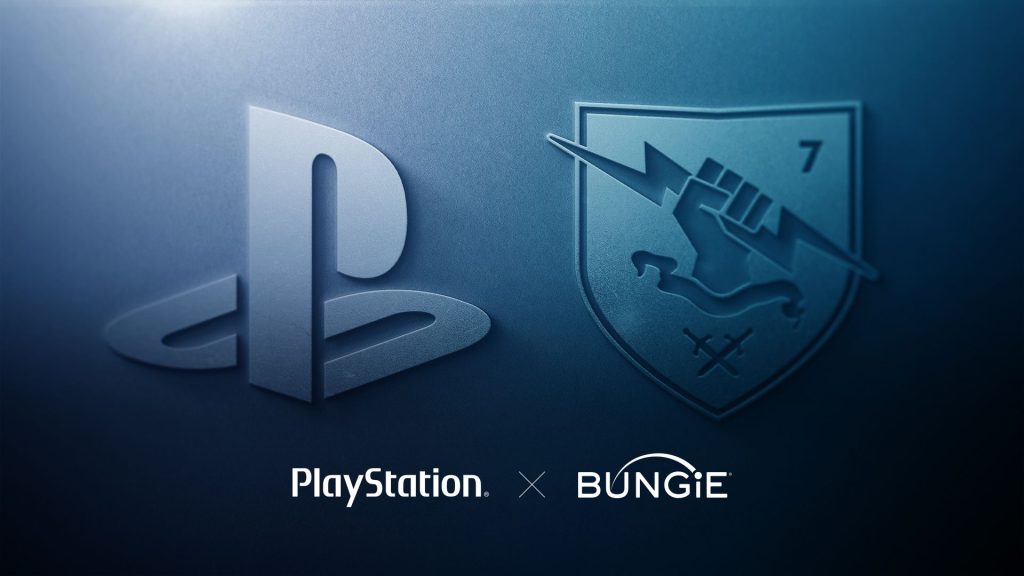 Bungie has had an eventful number of years since launching Destiny in September 2014, and more is coming next month with Destiny 2’s next expansion Lightfall. However, the developer has other things in the works, as indicated by creative lead Tom Farnsworth on Twitter.

Showcasing an ornate shield filled with medals, each representing the many Destiny content releases, Farnsworth said that the studio is working on “a number of unannounced projects too.” This is “with the support of Sony,” which acquired Bungie last year. The PS5 manufacturer was looking at the studio’s expertise in the live service genre for its games, especially since it’s planning to release ten live service games by March 2026.

Of course, this is about Bungie’s projects, and there have been several rumors about the same, from a Marathon revival to a new competitive title. It’s also working on Matter with funding from NetEase. Rumored or not, when the new projects will be revealed remains unknown.

In the meantime, Destiny 2: Lightfall launches on February 28th for PS4, PS5, Xbox Series X/S, Xbox One, and PC.

This Shield is what 11 years at Bungie looks like. Each medal represents one of the 25+ Destiny releases we’ve shipped to millions of players. During that time we completely changed how we develop games and do business, moving from strictly boxed products to live service games. pic.twitter.com/XVab4UJmS1

And with the support of Sony we are working on a number of unannounced projects too. Come join us!

Also, obviously I’m missing a medal, my kids played with the shield awhile back and I’m still looking for it, lol.