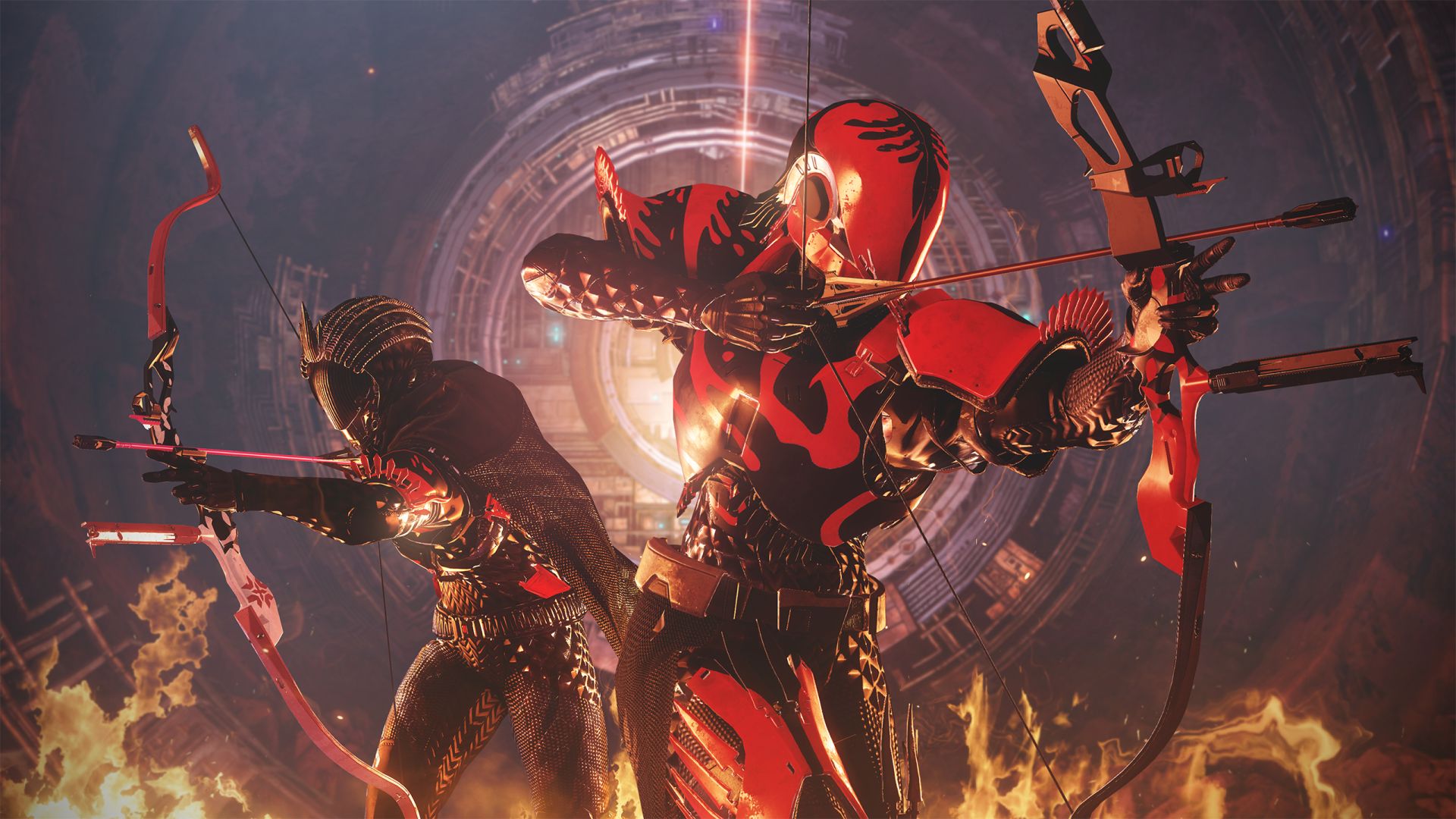 Destiny 2’s Crimson Days event, which celebrates Valentine’s Day with Crimson Doubles in the Crucible, won’t be returning this year. In its latest weekly update, Bungie said it felt the event was “missing the mark in terms of quality over the last few years” and has made the decision to discontinue the same. “Quite a bit” is planned for Season 13, currently known as “Season of the [REDACTED].”

What about Crimson Doubles though? It’s now in the Destiny Content Vault and could potentially return some time in the future. Crimson Doubles is essentially akin to regular Doubles but provides buffs to teammates who stick close together. Separating from your partner allows the enemy team to find you faster. If a teammate falls, then the survivor receives a substantial buff until they’re resurrected.

Though Bungie has yet to reveal Season 13’s core activity and stoy – with the first trailer debuting on February 2nd – it does have quite a lot lined up. Seasonal Challenges will be replacing weekly bounties and expire at the end of each season as opposed to every week. Mouse and keyboard players will see more weapon recoil with certain archetypes, bringing it closer in line with controllers for when crossplay hits. Umbral Engrams are also making a return while rewards on The Dreaming City and Moon will be updated to current Power levels.