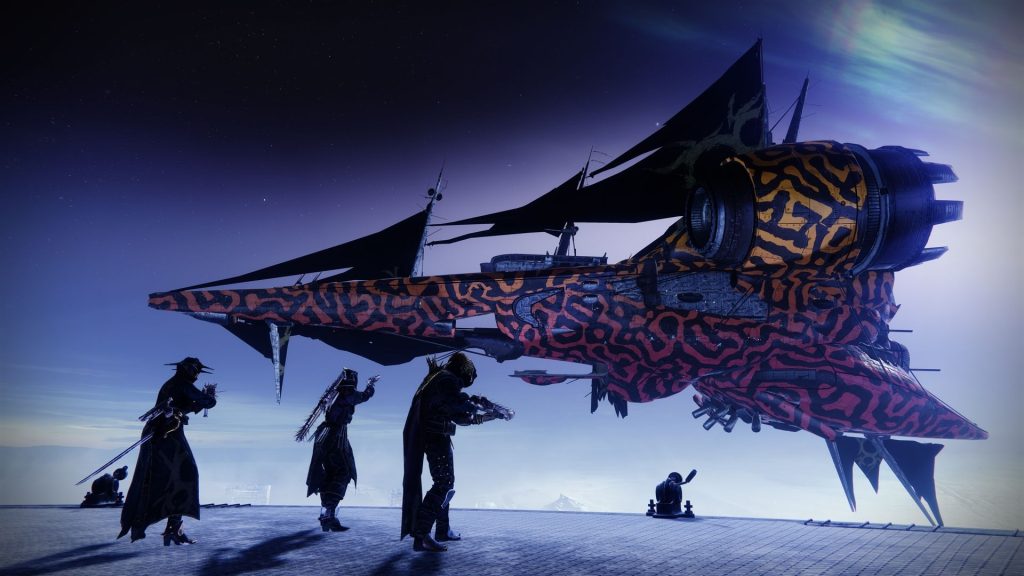 Along with announcing a release date for Destiny 2’s next Dungeon, Bungie confirmed that a new hotfix would be going live tomorrow. At 8 AM PST, maintenance will begin with the game going offline at 8:45 AM PST.

At 9 AM PST, hotfix 6.2.5.3 will start rolling out for all platforms. Maintenance completes at 10 AM PST. Details for the same haven’t been revealed, so expect patch notes tomorrow when the hotfix goes live.

Several hotfixes have gone live over the past few weeks, from a mid-season balance pass that adjusted auto rifles, pulse rifles, and more to a fix for Festival of the Lost weekly bounties giving less Bright Dust than intended. Bungie is also prepping for the launch of Season 19, which will retire old destination materials, buff several Exotics, and nerf Divinity.

Not much is known about the upcoming season otherwise, so stay tuned in the coming weeks for more details.