More Devil May Cry is, to be fair, exactly what we all want. 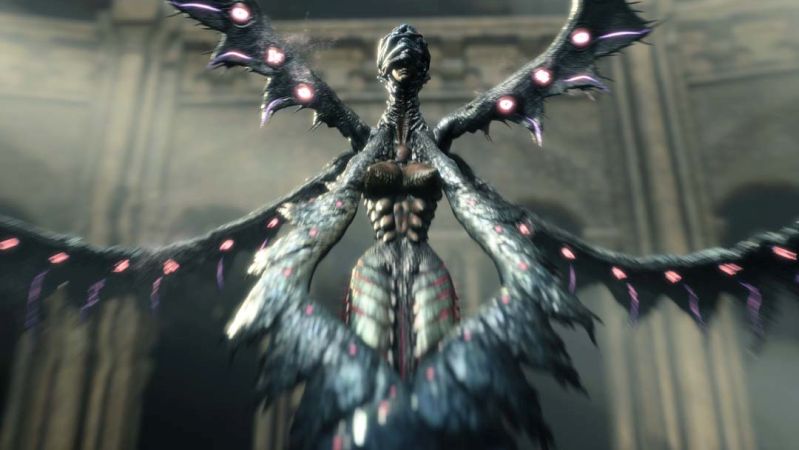 When God of War released earlier this year, it was a dramatic change and departure from the hack and slash style of the earlier games in the series- a reinvention that served it well, and allowed it to reach a bigger audience than previous games in the series had managed.

But when Devil May Cry 5, the newest instalment in the series that birthed the modern hack and slash genre, launches next year, it will mostly hew close to the template, while going bigger and, hopefully, better. No action adventure style reboot with RPG elements for it.

Speaking to Everyeye (translated by Wccftech), Hideaki Itsuno, Game Director for Devil May Cry 5, said that a reimagining of the series in that style had never even been considered by the developers. In fact, giving fans what they wanted, which was more Devil May Cry, but without the more divisive elements in Devil May Cry 4 and Ninja Theory’s DmC: Devil May Cry, was what the developers focused on the most.

“No, we have never thought of such a change,” he said. “For us, the important thing is to focus on what our fans want. Consider that much of the feedback collected with DmC and Devil May Cry 4 were requests related to the number of environmental puzzles or “platform” phases. Many have asked us to reduce the number, and so we did in Devil May Cry 5.”

That’s fine, of course- Devil May Cry really wouldn’t work as a slower, more measured game, and honestly, after such a long hiatus, just getting more of the same is exactly what the doctor ordered. Devil May Cry 5 launches on March 8, 2019 for PS4, Xbox One, and PC.