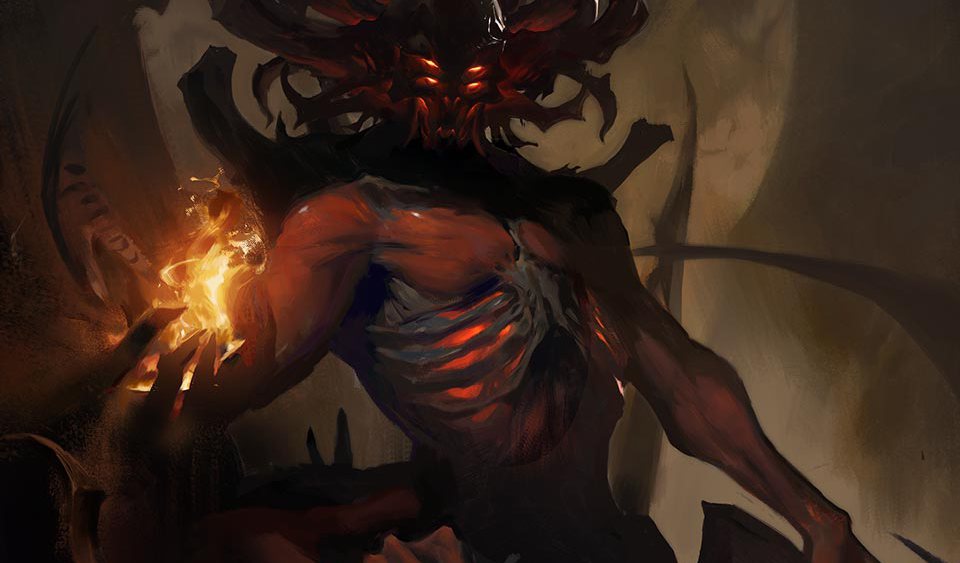 It’s been a rough ride for Activision Blizzard in recent months. Recently, the company was hit with massive layoffs, as they begin an internal restructuring to place a heavier focus on development of more games, especially in the Blizzard department. That heavier focus, it seems, will apply to two of Blizzard’s biggest properties in Diablo and Warcraft, as per Activision’s statements during their recent financial conference call.

The Diablo series, as per Activision, is about to “grow substantially”, as Blizzard looks to begin working on “several projects”, continues work on those that are already in development, while also ramping up to the impending release of the mobile exclusive title, Diablo Immortal. The Warcraft series is similarly set to receive more investment from the publisher, with claims that they are “investing in other Warcraft games”.

This isn’t the first we have heard of Activision Blizzard’s intentions to invest more in Diablo in recent months. Blizzard confirmed not too long ago that they have multiple Diablo projects in development, which they will be revealing gradually over time. One of those is presumably Diablo 4, which seemingly has faced development issues, and has been rebooted internally as well.

Warcraft has some new projects coming up as well. The remastered Warcraft 3: Reforged and World of Warcraft Classic are both scheduled for releases this year. That said, Blizzard recently said that as things stand right now, they have no plans for Warcraft 4, so it should be interesting to see what other Warcraft projects they’re working on.

It’ll most likely be a while before we hear anything about these new projects. Activision recently announced that there wouldn’t be any “major frontline releases” coming out of Blizzard in 2019. Read more on that through here.