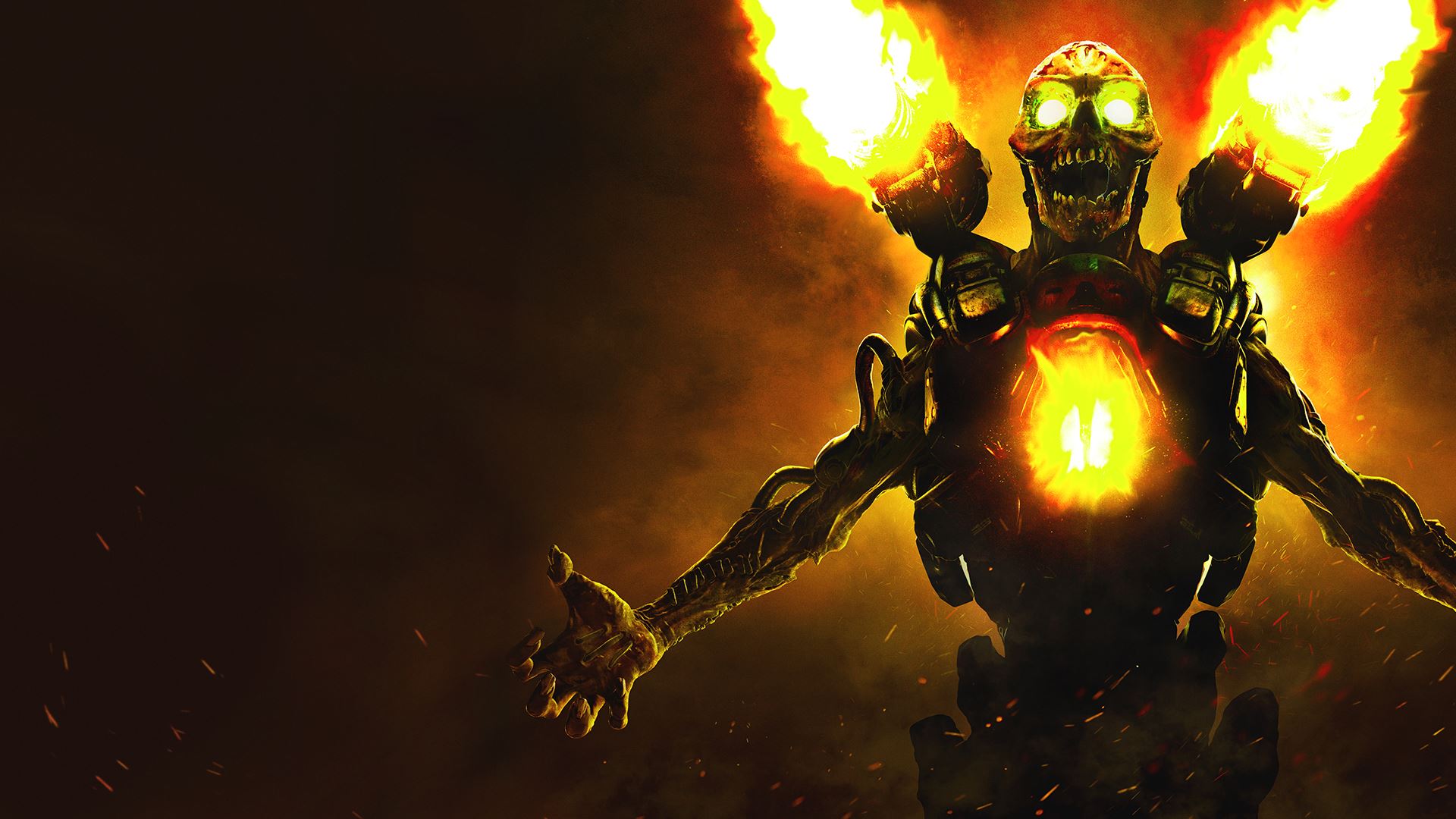 id Software kicked off QuakeCon 2018 with quite the bang, unveiling new footage for RAGE 2 and debuting gameplay for DOOM: Eternal. The latter has received new screenshots, new details, and much more. There’s tons of buzz surrounding both the games, and what better way to carry that even further than to keep the ball rolling with even more buzz? As such, DOOM and RAGE  are now both available on Xbox Game Pass.

Announced on Xbox Wire, both first-person shooters are now available for Game Pass subscribers. For $9.99 per month, you can enjoy these games (and a bunch of others) for as long as you’re subscribed. Though RAGE had a mixed reception at launch, DOOM is absolutely worth playing, especially since it provides some background on what’s happening in the sequel.

Xbox Game Pass has even more to offer for those who mostly play on Xbox One. Over 180 games are included in the service and new exclusives will launch on release for the service as well. Whether it’s Forza Horizon 4, Gears 5, or Halo Infinite, it’ll be possible to experience all of these on Game Pass. If you’re not subscribed, then head here for a free trial.