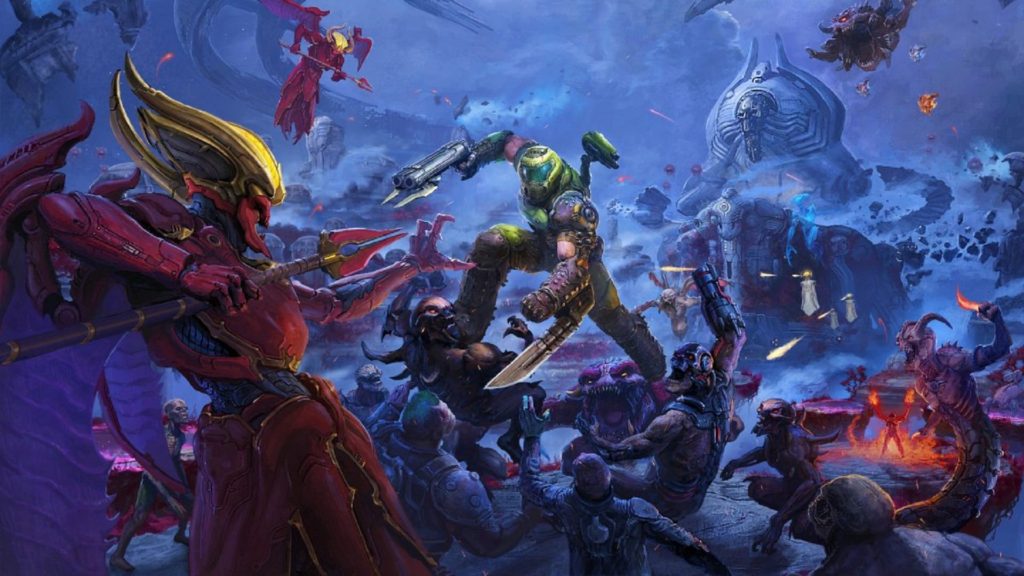 Tucked underneath all of the announcements from the Xbox and Bethesda Games Showcase was id Software’s DOOM Eternal. Its long-awaited Xbox Series X/S and PS5 update releases on June 29th and offers features like 4K/60 FPS, 120 FPS and ray tracing. Even PC players will receive the ray tracing features on the same day.

For PC, ray tracing mode depends on one’s own hardware so make sure you have a compatible GPU. The developer also noted that all modes use dynamic resolution scaling and that ray tracing isn’t available in Performance or Balance Mode. Performance Mode also requires a 120hz compatible display; Balanced Mode needs a 4K compatible screen. Stay tuned for more details in the coming weeks on how all of the platforms perform with this update.