This is according to rapper Snoop Dogg, though whether this refers to the upcoming GTA Trilogy remasters or a new game is unknown. 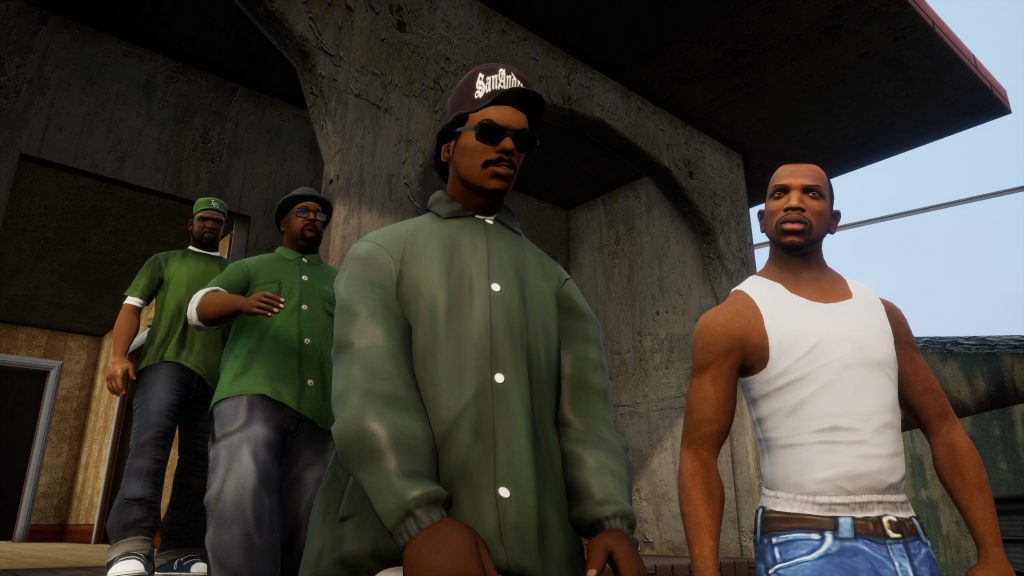 In a few weeks, Rockstar Games will bring back three of its classic Grand Theft Auto titles in Grand Theft Auto: The Trilogy – The Definitive Edition. But is it possible that the company is looking beyond to the future? Maybe, going by a recent statement made by rapper Snoop Dogg.

Speaking to Rolling Stone in an upcoming episode of its Rolling Stone Music Now Podcast, Snoop talked about another legendary rapper – Dr. Dre – and what he was up to. “I do know [Dr. Dre] is in the studio… I do know he’s making great f***ing music. And some of his music is connected to the GTA game that’s coming out. So I think that that will be the way that his music will be released, through the GTA video game.”

Representatives for Dre didn’t respond to requests for a comment while Rockstar declined the same. There are several things that one could assume from Snoop’s statement – that maybe, just maybe, Dr. Dre is working on Grand Theft Auto 6. The other possibility is that he’s recording songs for Grand Theft Auto: The Trilogy – The Definitive Edition since some of his songs appear in Grand Theft Auto: San Andreas.

Of course, the question then becomes whether Dre is re-recording his tracks or providing something new. Maybe the music is for an upcoming Grand Theft Auto Online expansion? Whatever the case may be, it’s fun to speculate on.

As for Grand Theft Auto: The Trilogy – The Definitive Edition, it releases on November 11th for Xbox One, Xbox Series X/S, PS4, PS5, PC and Nintendo Switch. The iOS and Android versions are out in the first half of 2022. Stay tuned for more details in the meantime.