Dragon's Dogma 2 has been in the rumour mill for nearly a couple of years, and Hideaki Itsuno's Twitter activity might suggest an announcement could be coming soon. 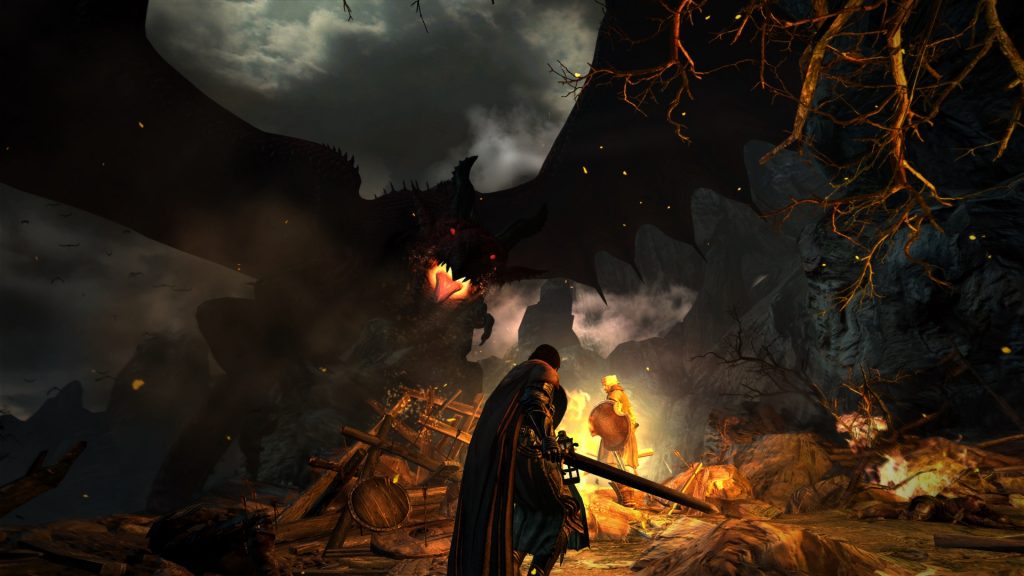 Capcom recently announced its debut Capcom Showcase, and has set a June 13 date for the nearly-35 minute-long event. Speculation as to what the showcase could feature has been running rampant, as one might expect, and the one game that seems to come up more often than most in those talks is Dragon’s Dogma 2- and there’s a chance that it does indeed end up getting announced.

Why is that? Because a tweet by Capcom Dev 1’s official Twitter account asking fans to tune in to the show was recently retweeted by Hideaki Itsuno, director of the likes of Devil May Cry 4 and 5 and, most importantly in this context, Dragon’s Dogma.

It’s worth mentioning that Capcom has said that the showcase is going to focus on games that have been previously announced, and Dragon’s Dogma 2 is obviously not in that group. Then again, as pointed out by @ShadowRockX on Twitter, in the Capcom Creators Discord server, the company did say the show will also feature “an announcement or two”.

Dragon’s Dogma 2 has been in the rumour mill for nearly a couple of years at this point, and has been mentioned in major leaks, from Capcom’s ransomware leak in 2020 to last year’s GeForce Now blowout. Rumours have suggested that the action RPG sequel, much like most other Capcom titles, is being built on the RE Engine.

Itsuno himself said as far back as March 2019, before Devil May Cry 5’s launch, that he would love to work on a Dragon’s Dogma sequel, and that he already had plenty of ideas for such a game. In early 2021, he confirmed that work on his next project, which he obviously did not name, was underway, and earlier this year, provided a brief development update on it.

皆さまぜひご覧ください。お楽しみに！
Make sure you tune in for the latest Capcom information! https://t.co/4z7Y9l6CLR