Dying Light 2 Stay Human’s First Expansion Will be Gladiator-Themed and Story-Driven, According to Leak

A dataminer seems to have discovered files that confirm various story and gameplay details for the action RPG's first expansion. 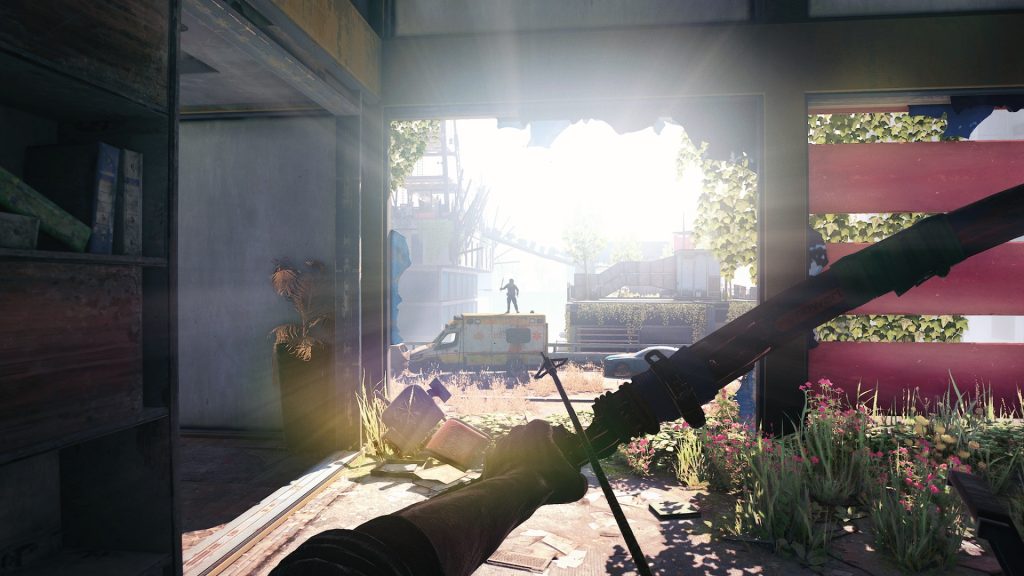 Techland plans on supporting Dying Light 2 Stay Human for years to come, and while this will, of course, entail frequent smaller updates and small content drops, there will also be larger expansions released for the open world action RPG every now and then. The first of these is expected to launch this September, and some gameplay and story-related details for this expansion seem to have been leaked.

That’s courtesy of YouTuber Bub, a dataminer who’s dug into the game following its latest patch and found files that have spilled the beans on the expansion’s unrevealed details. The key takeaway here is that the DLC will be story-driven and will apparently be Gladiator-themed. An Opera house is apparently a key new location in the expansion, and will also serve as the arena for gladiatorial combat.

Narrative details have emerged courtesy of animated storyboards being part of what’s datamined, which seem to suggest that the DLC’s scale is going to be sizeable. There are apparently over 2,000 pieces of dialogue discovered up until now, two different endings, new models and animations, and much more. You can get the full details in the video below.

This does seem to align with the rough details Techland has revealed on Dying Light 2’s first expansion over the previous months. The developer previously said that the expansion won’t stray too far from Villedor, which is the setting of the base game, and that its story will be set “sideways” to the base game’s events.

Dying Light 2 Stay Human is available on PS5, Xbox Series X/S, PS4, Xbox One, and PC, with a cloud-exclusive Switch version also in the works. A recent report shed light on the growth that Techland is enjoying following the success of its newest release- read more on that through here.