The mobile title is out in 2022 but the new console title "still has some way to go" on development as per producer Masaru Oyamada. 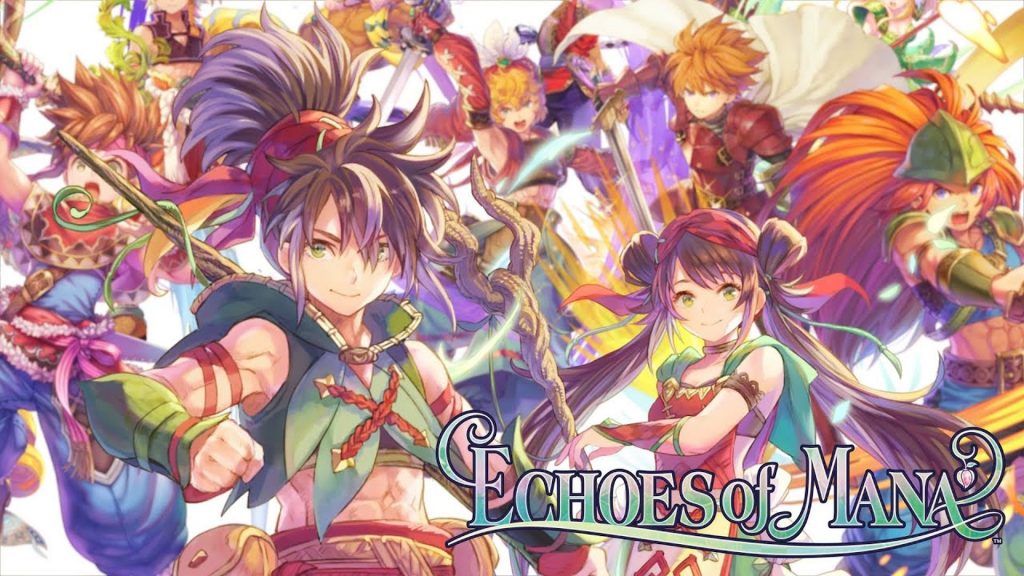 Square Enix recently held its 30th anniversary stream for the Mana franchise following the release of Legend of Mana’s remaster for PS4, PC and Nintendo Switch. It made quite a few announcements including Echoes of Mana, a free to play action RPG releasing for mobiles in 2022 worldwide. This seems to be a gacha game with characters from previous Mana titles appearing.

However, producer Masaru Oyamada also confirmed that a new console game for the series was in development. In a statement on-stream (translated by Gematsu), he noted that, “We wanted to announce it by running a cool trailer, but we’re only at the start of the 30th anniversary. But we are in fact developing [a new title], but please wait a little while longer until the proper announcement.

“Although we did have [Mana series creator Koichi Ishii] take a look at it a little bit ago. We’re at that level [of development], so please look forward to it. Development still has some way to go… We are developing for console, so I hope you can look forward to it.” No gameplay and such was showcased so it’s early days yet. Regardless, this will be the first new console title in the series since Dawn of Mana on the PlayStation 2 (not counting all of the remakes and remasters).

In the meantime, head here to see more gameplay from the Legend of Mana remaster. Along with higher resolution visuals, it also sports a rearranged soundtrack, an option for turning off enemy encounters and Ring Ring Land, a mini-game that’s releasing for the first time in the West.