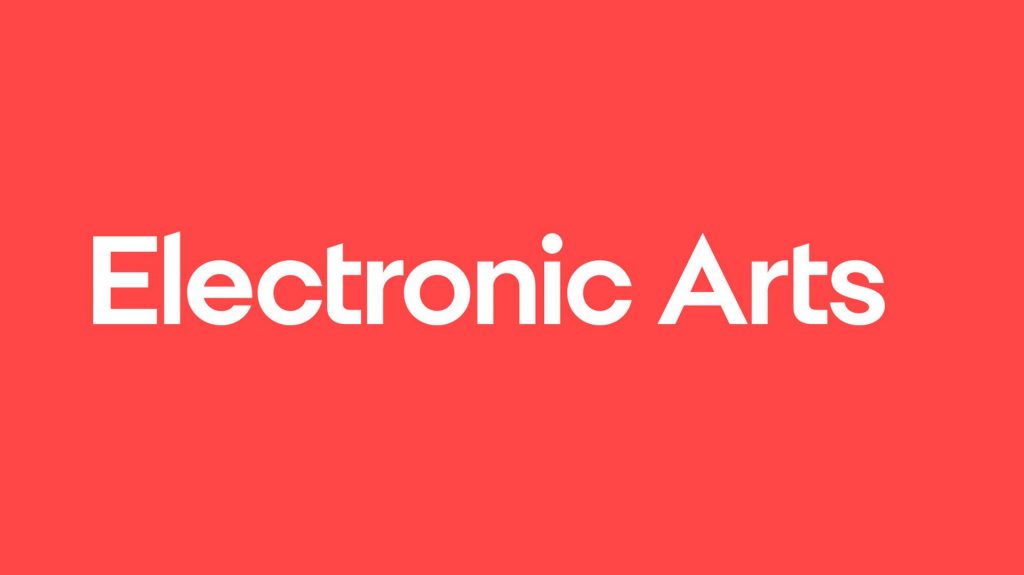 EA Play Live 2021 is set to broadcast today at 10 AM PST. While a bunch of games like the next Dragon Age and Mass Effect along with skate. (aka Skate 4) won’t be appearing, rumors indicate that a remake for Dead Space will be unveiled. Whatever the case may be, a new title from Electronic Arts was listed (and subsequently pulled) from Amazon UK.

Dubbed “Project C“, it’s coming to PlayStation 5, though given the company’s multi-platform stance, it’s highly unlikely to be an exclusive. No other details were provided (as seen in the screencap below via WCCFTech) but there’s already the assumption that this is Motive Studios’ Dead Space remake. As always, we’ll have to wait for more details.

EA Play Live 2021 will be 40 minutes long – confirmed announcements include the launch trailer for Apex Legends – Season 10: Emergence, Lost in Random (which could receive a release date) and Battlefield 2042. Stay tuned for more details when the show goes live. 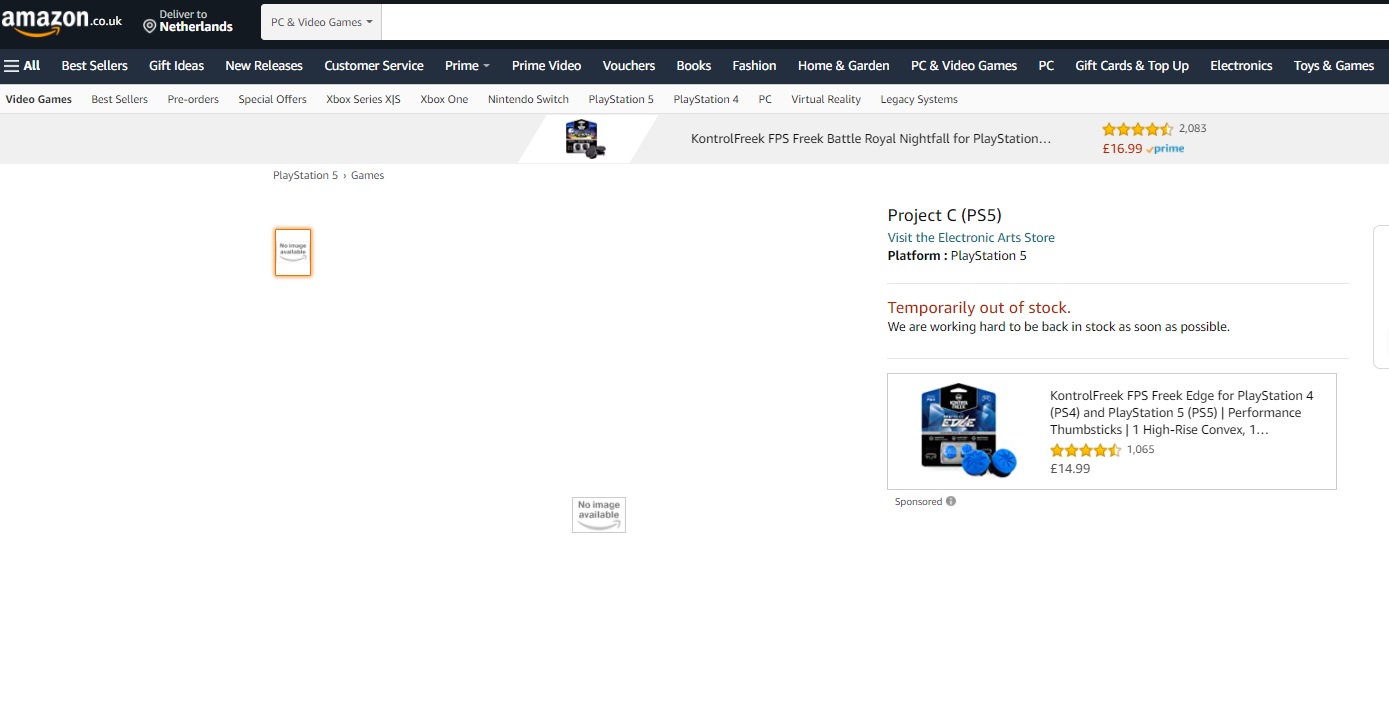