Recently acquired by Firesprite Studios, the developer is currently looking for a Junior Level Designer with an interest in horror and first person shooters. 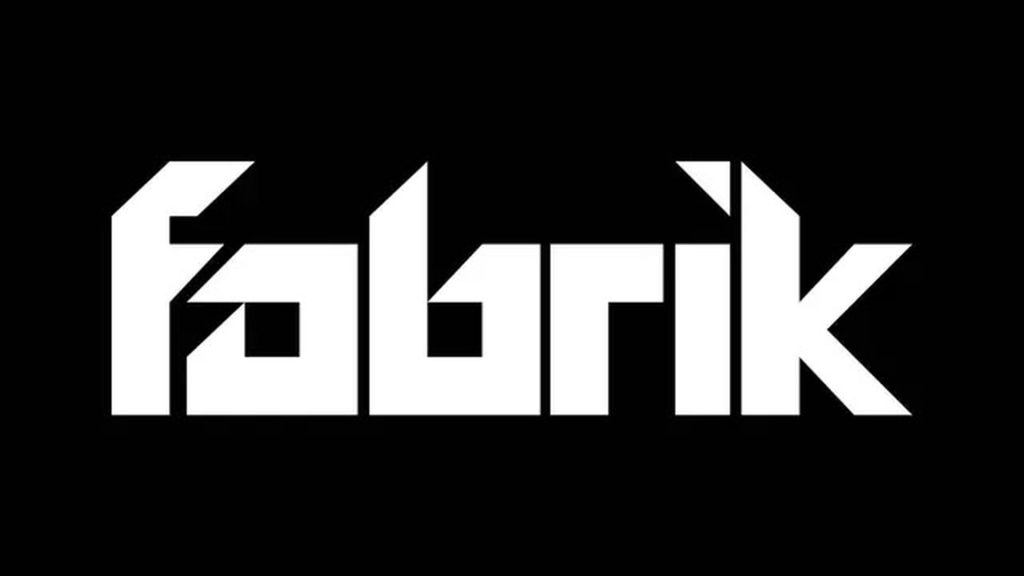 Fabrik Games made the news recently for being acquired by Firesprite Studios, which itself recently joined the PlayStation Studios roster. As such, it’s rumored that Firesprite is working on a VR title in the Horizon franchise and Fabrik may potentially be helping out. However, it seems that the latter is hiring for a sci-fi/horror title with a triple-A budget.

In a listing for Junior Level Designer, it noted that the level design team was a “small collaborative” one that was “working on big projects.” Knowledge of Unreal Engine 4, including blueprint scripting, was listed in the requirements. The developer also noted that having experience working on first person shooters would be a “bonus” and being interested in horror and FPS titles would be nice.

So while one’s thoughts may immediately have drifted towards Silent Hill (which has been rumored forever), it’s clear that Fabrik is working on something else entirely. It may be a while before it’s properly revealed so stay tuned for more details in the coming months. In other PlayStation Studios-related news, Bluepoint Games has also been acquired by the publisher and is working on a new original title instead of another remake.