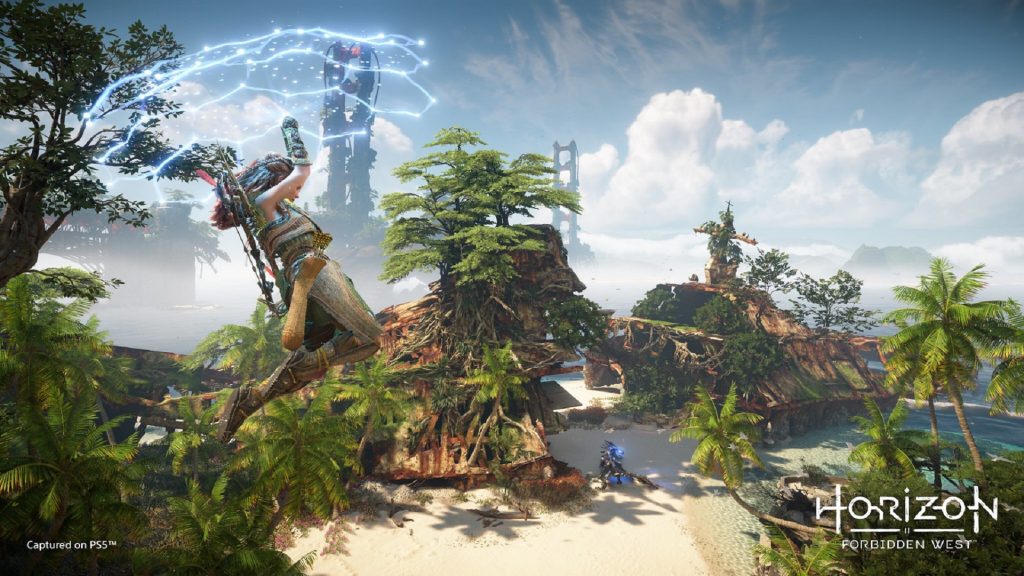 Sony recently acquired Firesprite Studios, adding the developer as the fourteenth team in the PlayStation Studios, and naturally, there are many questions about what it is that the studio is working on. A new leak may have potentially clued us into what that is though, and it’s quite interesting.

Speaking on the recent Xbox Era podcast, Xbox Era co-founder Nick Baker – who has a decent track record with accurate leaks, including Sony-related ones – said that Firesprite is working on a Horizon game for the upcoming next-gen PSVR headset. Baker says it won’t be a VR version of Horizon Zero Dawn or Horizon Forbidden West, but rather a separate game set in the series.

One thing that Baker isn’t quite sure of is if it will be a full game or more of a VR experience. “I didn’t get told if it’s a full-blown game like Half-Life: Alyx, or if it’s an ‘experience’ like that Batman [Arkham] thing. That part I don’t know,” he said.

Upon Firesprite’s acquisition, PlayStation Studios boss Hermen Hulst recently said that the studio’s games would be more unique and experimental than the sort of output that is generally associated with Sony first party studios. Firesprite does have plenty of experience with VR, having developed the likes of The Playroom and The Persistence– though Hulst has also said that doesn’t necessarily mean they will only be working on VR games, so there’s that.

Either way, we’ll keep an eye out for new details, so stay tuned for more updates. Until then, as with any other unverified leak, take this with a grain of salt.