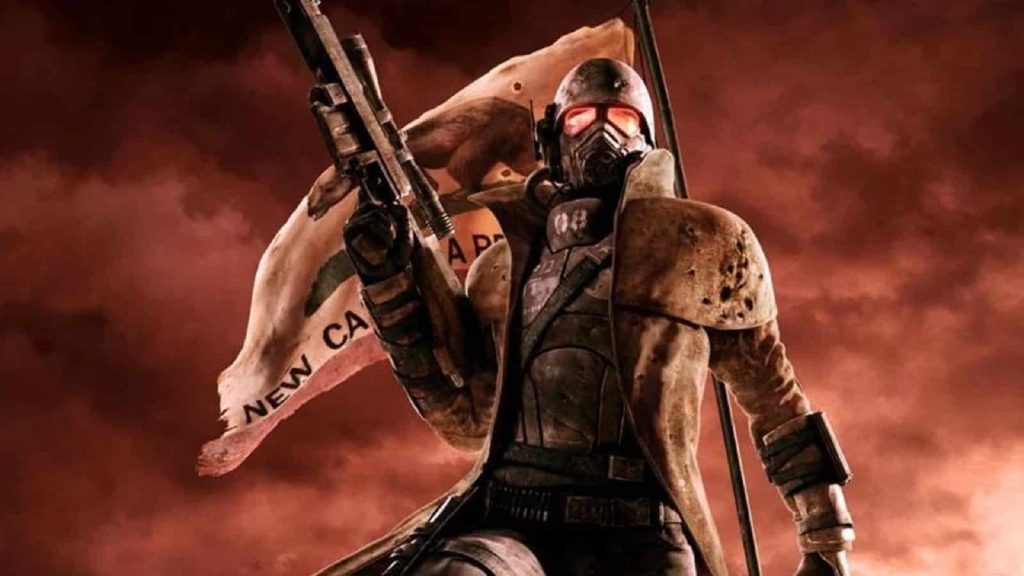 There’s no shortage of Fallout fans out there who consider Obsidian Entertainment’s Fallout: New Vegas to be the best game in the series, and even though it’s been well over a decade since its launch, the hope that it will one day get a sequel has persevered. Of course, now that Obsidian Entertainment and Fallout owner Bethesda are both owned by Microsoft, that hope has only grown stronger.

Interestingly enough, Fallout: New Vegas’ director Josh Sawyer – who directed Obsidian’s Pillar of Eternity 1 and 2 and the recently-released Pentiment – would be open to returning to the Fallout franchise at some points in the future as well, as he said in a recent interview with Kinda Funny Games when asked about the same.

“That was super fulfilling and super fantastic,” Sawyer said when asked about Fallout: New Vegas’ development. “It was a crazy development, because we only had 18 months, and we had never used that engine before. But yeah, I love Fallout, I love the setting, I could see myself working in it again. But, you know, we’ll see where the future takes me.”

Sawyer was also asked about potential settings for future Fallout games, and games set outside of the United States were among his suggestions, as well as the likes of California and the Midwest.

“People have talked about New Orleans,” he said. “I do think California or the Midwest would also be very interesting.”

He added: “I think there’s a lot of cool places in the US, a lot of people have also talked about, ‘what about Fallout in other parts of the world?’ I think those are interesting as well.”

Roughly a month ago, Obsidian Entertainment’s co-founder and CEO Feargus Urquhart said that the developer would love to work on another new Fallout game. Interestingly, previous reports have also claimed that a Fallout: New Vegas sequel is in “very, very early talks” at Microsoft.

Of course, Bethesda has said that it’ll be moving on to Fallout 5 after Starfield and The Elder Scrolls 6 have been wrapped up- which is clearly going to be several years from now, to say the very least. A new game developed by Obsidian Entertainment would surely serve as an excellent stopgap until then, so here’s hoping that’s something that ends up happening.