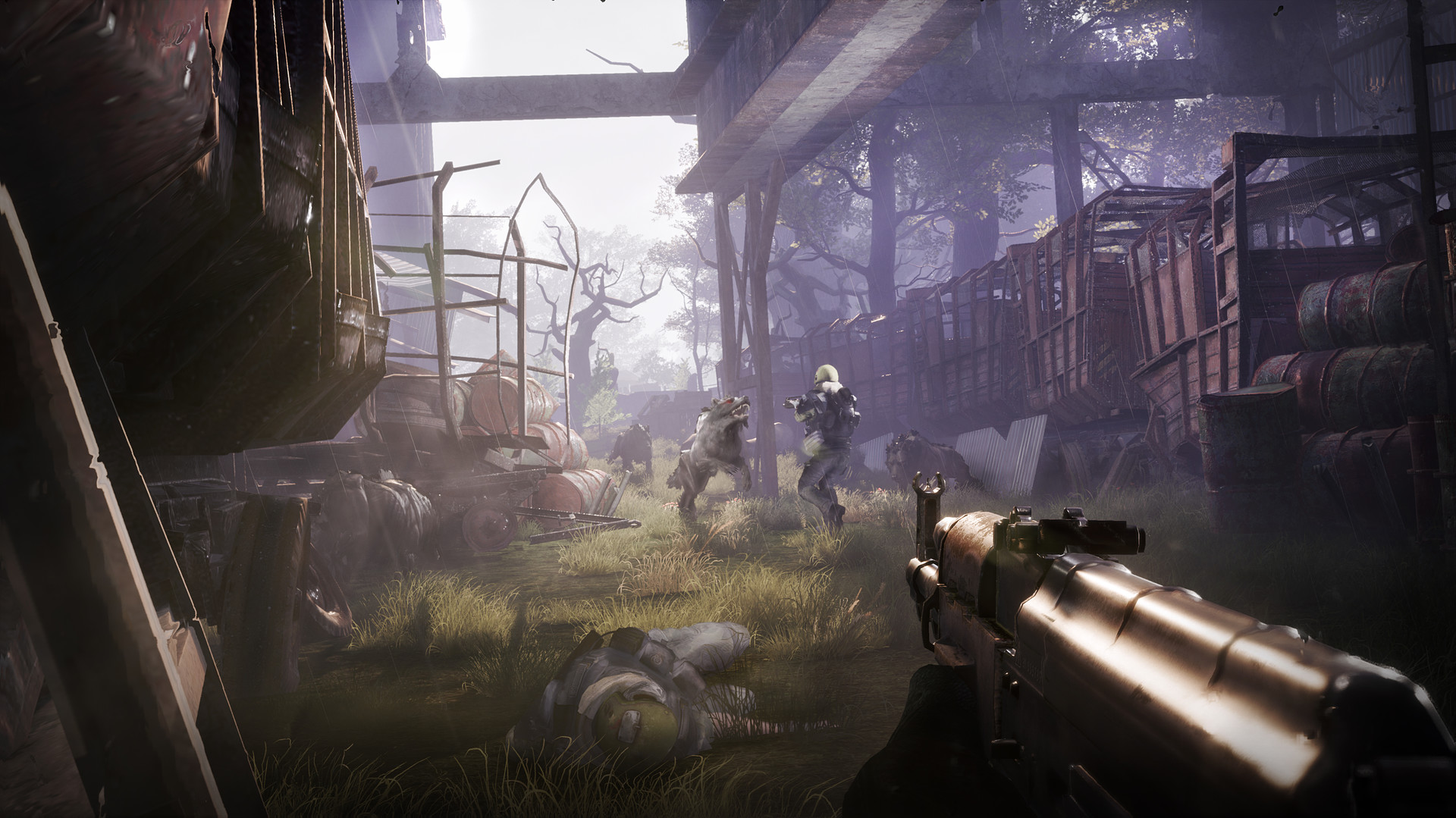 If you haven’t had your fill of battle royal titles lately, then Vostok Games’ Fear the Wolves is releasing today. Previously in Steam Early Access, the battle royale title will launch with the first week free for all players. From 9 AM PST today till February 12th, the entire game will be available for anyone who wants to try it.

It will also be discounted by 50 percent, so if you like what you see, then there’s a nice deal to be had. Fear the Wolves is a battle royale title, but one that emphasizes a smaller-scale experience. Players are hunted by wolves but must also deal with the anomalies present in Chernobyl and try to survive. Duos is the default mode, but you can also play solo if you wish.

Some of the other interesting features of Fear the Wolves include dynamic weather, which can be voted on before the match. If you fancy clear skies or want a bit of thunder in your matches, cast a vote and see what happens. Check out the launch trailer below for a glimpse of the gameplay.