The 62nd Letter from the Producer Live will still go ahead as planned. 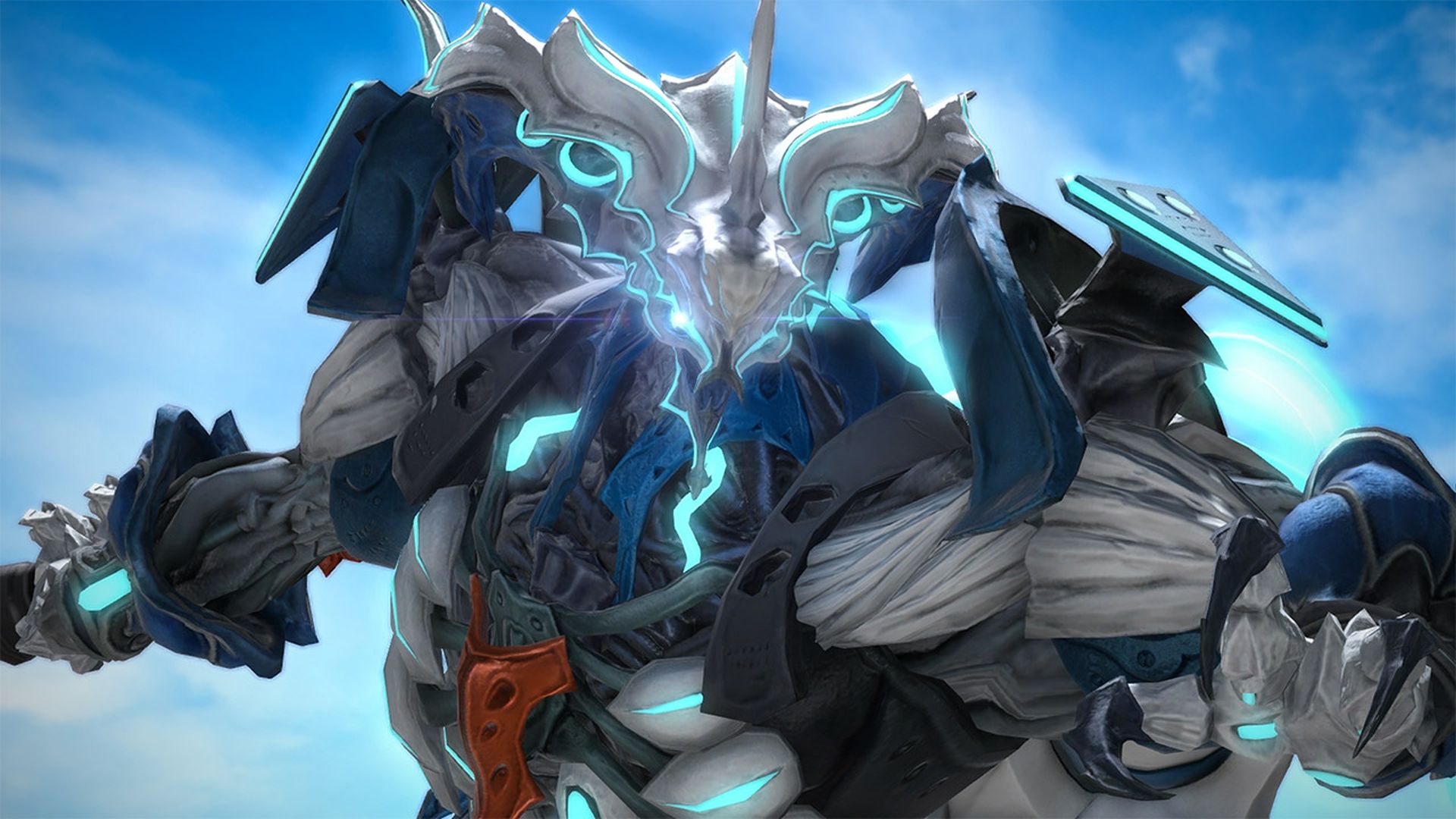 Initially planned for February, Final Fantasy 14’s upcoming announcement showcase has been postponed. Square Enix announced the news following a new state of emergency declared in Japan from the COVID-19 pandemic. This doesn’t necessarily mean a lack of news – the 62nd Letter from the Producer Live will still take place.

It’s likely that Square Enix will choose this opportunity to unveil the next expansion for the popular MMORPG. If it follows the trend of past expansions like Shadowbringers, we should expect it to release sometime in July. As for the livestream, it’s currently planned for a later date.

In the meantime, the development team released patch 5.41 last week which added new story and side quests centered on the Ishgardian Restoration. The Echo’s power was also added to the Eden’s Verse raid on Savage, providing a 10 percent boost to the party’s maximum health, healing ability and damage. Stay tuned for more updates on the next expansion this February.