Producer Yoshinori Kitase assures that the second instalment in the remake trilogy is making good progress, and says updates will be shared "when the timing is right." 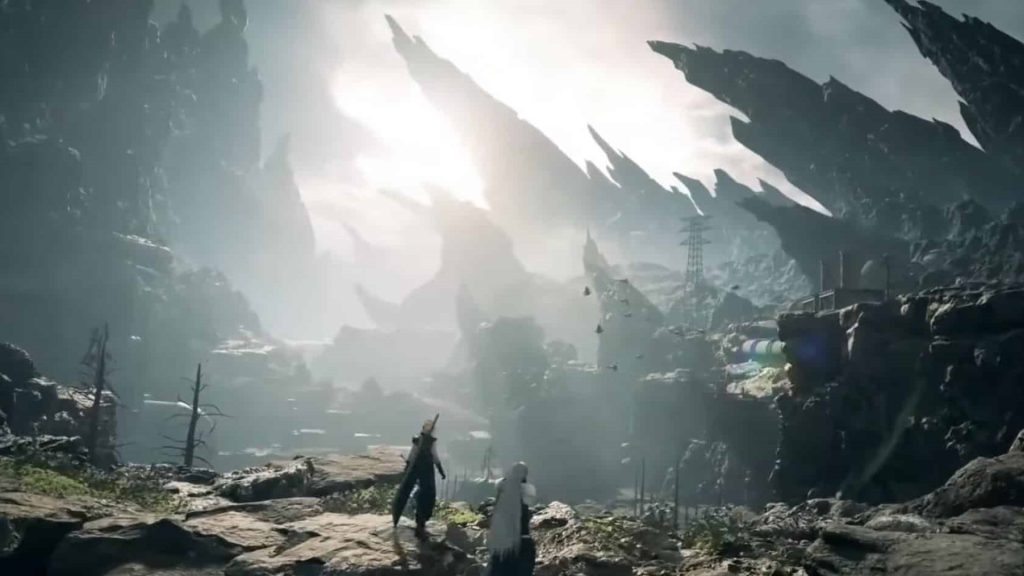 Final Fantasy 7 Rebirth was officially unveiled by Square Enix in June, with the Japanese publisher confirming at the time that the second instalment in the remake trilogy will launch “next winter”. There have been little to no updates on the game since then, but development behind the scenes, it seems, is making good progress.

In a New Year’s message, Final Fantasy 7 Rebirth producer Yoshinori Kitase said that the game’s development is “accelerating” (echoing similar previous statements), and teased another “big announcement”- but stopped short of saying what exactly it is, and when we can expect it. In another message shared via Famitsu, Kitase said he hopes to share another update on the game “when the timing is right.”

Final Fantasy 7 Rebirth is in development exclusively for PS5, while its sequel has also already started development. Given its winter launch window, it can technically launch as late as March 2024, though hopefully Square Enix will be confirming a more specific release date in the coming months.

Meanwhile, Final Fantasy 16 is set to launch for the PS5 on June 22.