Learn more about the visuals and how the development team achieved the remake's look. 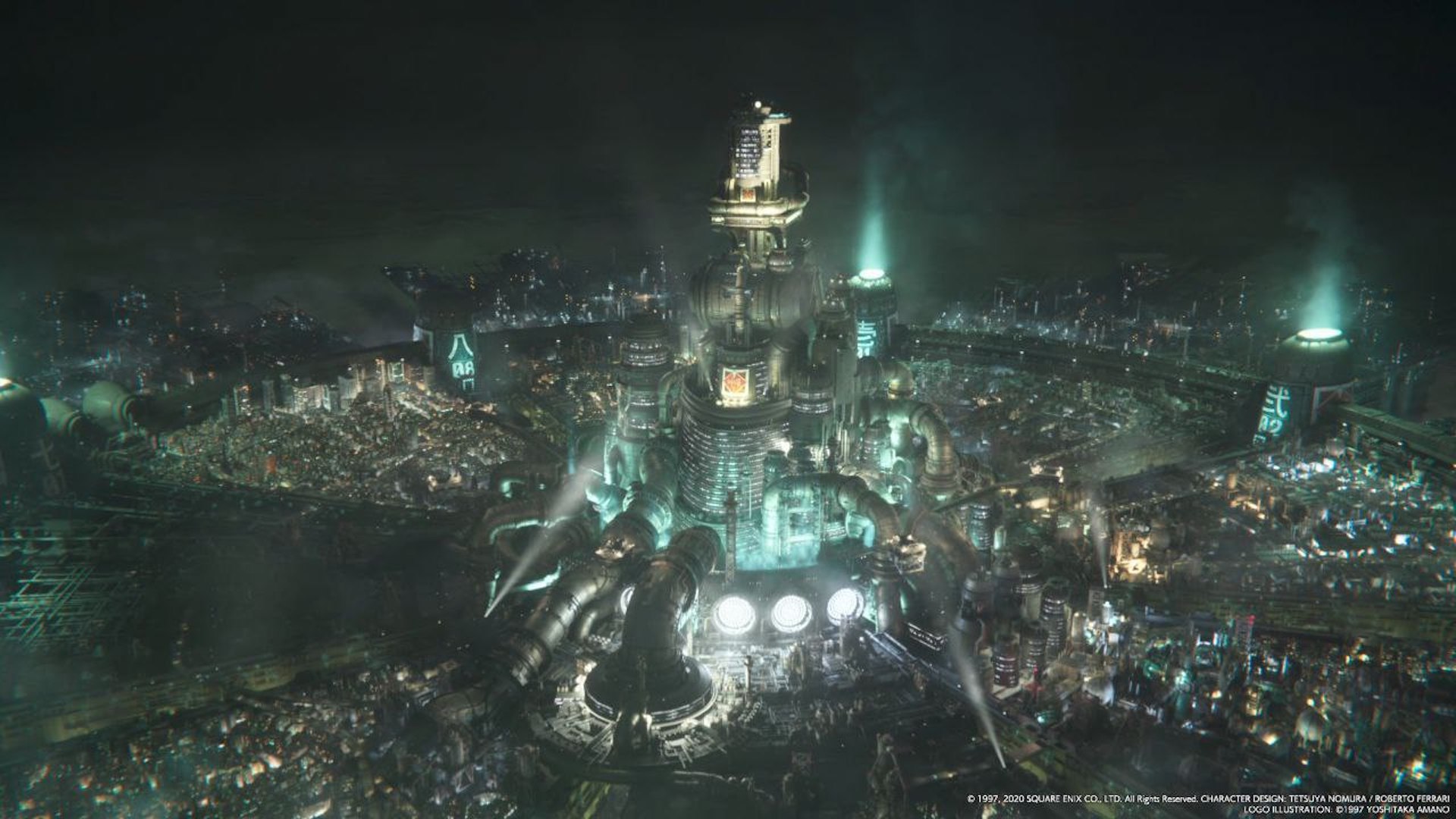 Square Enix’s Final Fantasy 7 Remake is already available worldwide for PS4 but the company is still running its “Inside Final Fantasy 7 Remake” video series. The latest episode is all about the graphics and visual effects with director Tetsuya Nomura, character modelling director Masaaki Kazeno, lead animator Hiroyuki Nagatsuka and more sharing their thoughts. Check it out below.

The series has been fairly insightful for understanding Square Enix’s development process, from its characters and story to the combat and revamped bosses. Though many aspects of the remake are the same as the original, there’s still quite a lot that’s new in terms of interactions, story moments and gameplay. There’s even been a fair bit of discussion about the ending and the changes it brings.

Final Fantasy 7 Remake is currently out for PS4 though it could be coming to PC once its exclusivity period ends next year. Along with selling over 700,000 copies in its first week in Japan, the title has reportedly seen over 2.3 million players in the first three days. Check out our review here.