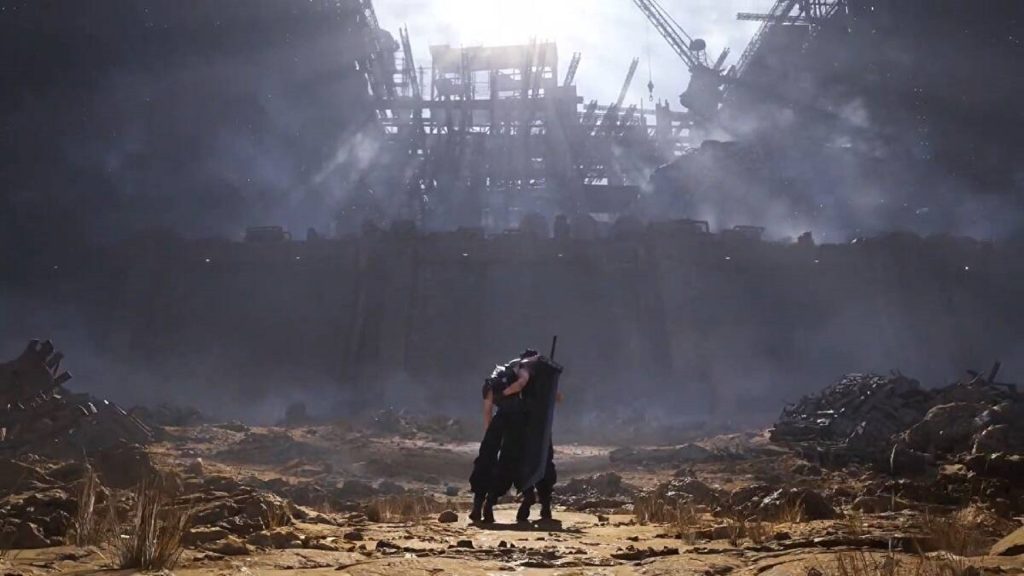 For quite a while, Square Enix wouldn’t confirm how many instalments its Final Fantasy 7 Remake saga would have, quite simply because the company itself hadn’t decided. Recently, it was confirmed that the saga would be a trilogy, with Final Fantasy 7 Rebirth – the second instalment – due out next year, and work on the third and final part already underway. That said, if things had gone a little differently, a third party may not have been needed.

Speaking during a recent interview with Famitsu, creative director Tetsuya Nomura explained that for a while, the development team was considering making the remake saga a two-part series, though eventually they ended up deciding to split it up into a total of three instalments.

“The reason we didn’t announce how many parts there would be until now was because we were considering whether it would be a trilogy or a two-part series,” Nomura said (via VGC). “Originally, I was planning a trilogy, but [producer Yoshinori] Kitase suggested that they would like to explore the possibility of a two-part series.”

Meanwhile, the aforementioned Kitase added: “It’s one of the many ideas that came up. At the beginning of development for Final Fantasy 7 Remake, it was difficult to see how many man-hours and what kind of development cycle would be necessary, but by the time we finished, we could understand the required man-hours and schedule.

“Therefore, in truth, I thought that there might be an option to make it to the end in the next game.”

In the same interview, Nomura also provided assurances that across the entirety of the three instalments, the remake saga will not cut out or shorten any of the locations from the original Final Fantasy 7, though the order in which they appear may be changed. Read more on that through here.