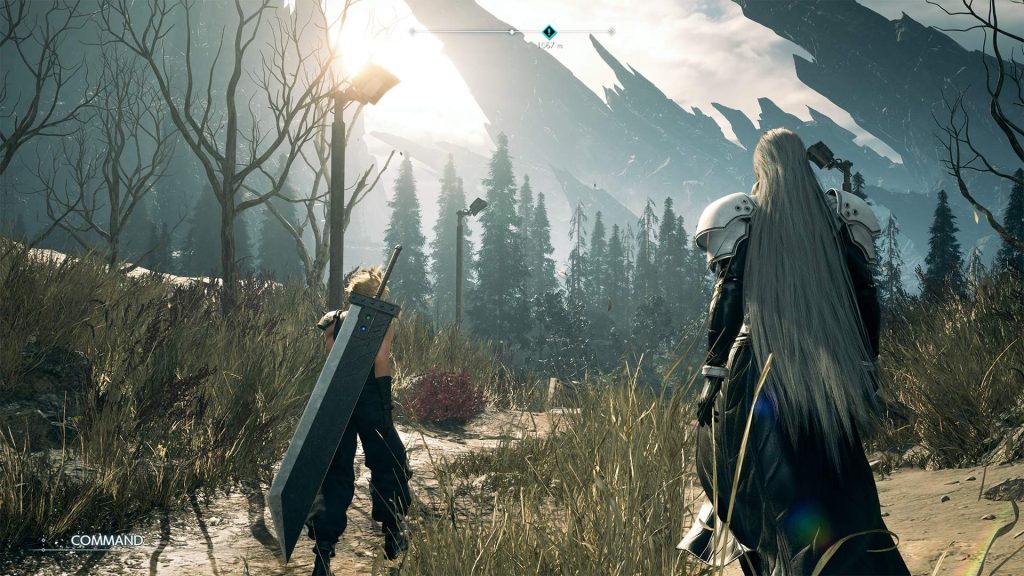 Square Enix is going all-out with its remaking efforts for Final Fantasy 7, in that it has turned what was one legendary game into an entire saga. The original game is being expanded upon and remade across three full AAA games, with the first having launched in 2020, and the sequel, Final Fantasy 7 Rebirth, coming out next year, while work on the final instalment is also already underway.

With all of that in mind, there should be little concern for any content having to be cut out or abridged- but if you were for some reason worried about that, the trilogy’s developers have given reassurances on that front.

In a recent interview with Famitsu (translation via ResetEra), Tetsuya Nomura – creative director of all things Final Fantasy 7 – confirmed that no locations from the original Final Fantasy 7 will be shorted or cut out in the remake trilogy- though the order in which things appear may be remixed.

“There won’t be any locations from the original game cut in the remake,” Nomura said. “However, due to the structure of remake being multiple games, there will be slight change in the order of places you visit. But no location will be cut.