Controller support, a Training Mode, improved tutorials and an expanded Collection have been announced along with the new Ninja Style. 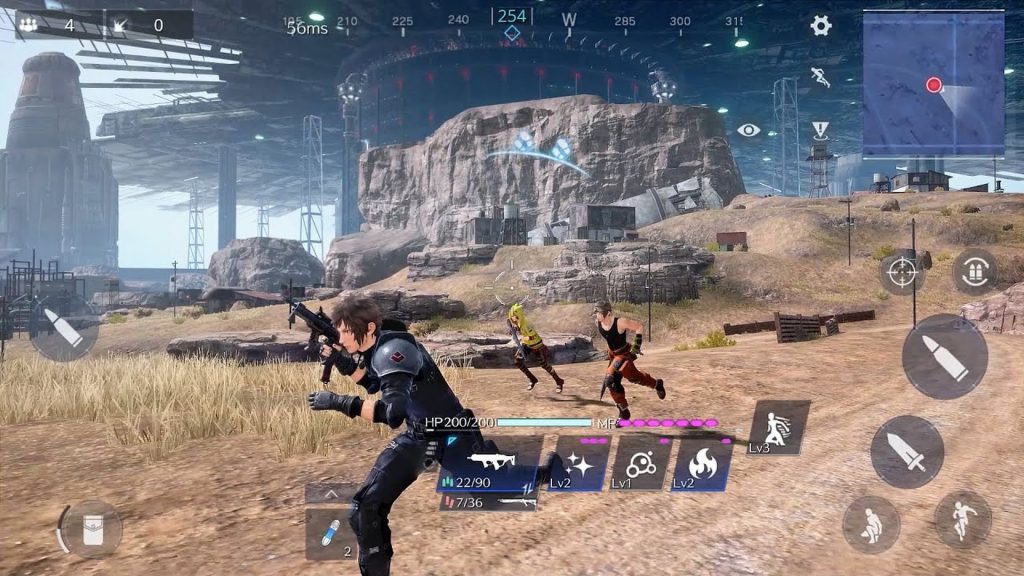 Square Enix debuted a new trailer for its upcoming free to play battle royale Final Fantasy 7: The First Soldier. Taking place several years before the initial game with the SOLDIER project being established, it will release in November for iOS and Android. Check out the latest trailer below.

A new Style, Ninja, is revealed which focuses on mobility and stealth. It wields a large shuriken (not unlike that belonging to Yuffie) and can teleport to distant locations quickly. The Ninja can also go into stealth and attack unsuspecting foes. A number of other features and improvements were also announced like controller support (with the ability to plug one’s phone into a monitor) and a Training Mode for practicing with the different Styles and weapons.

The improved tutorial also outlines the controls and general gameplay for new players. The Collection feature is also being improved with players able to collect “pieces” and exchange them for items (which will be updated each season). Pre-registration starts in October so stay tuned for more details.