The remaster of the Gamecube classic has received a new trailer. 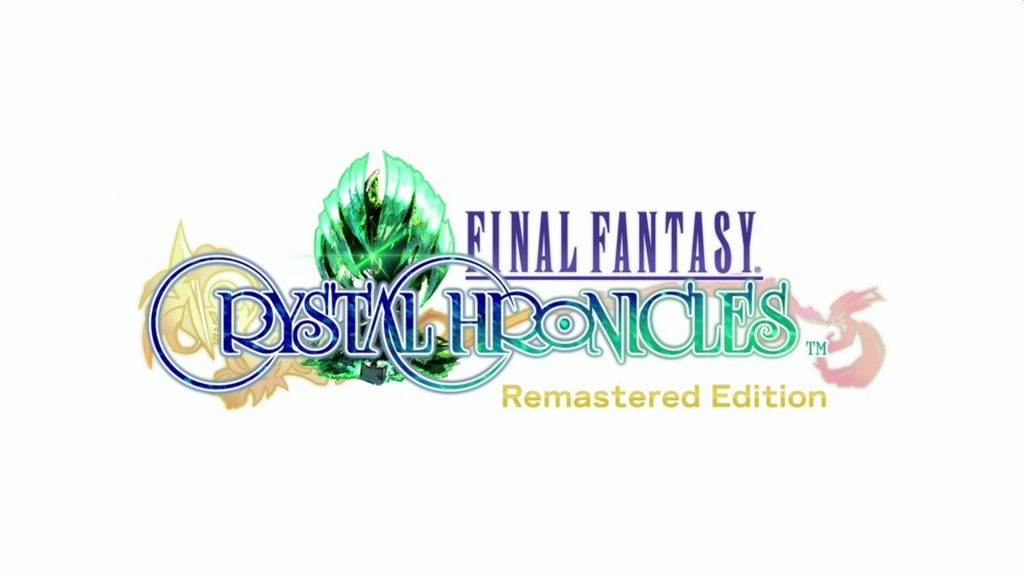 Thankfully, Square Enix didn’t just show up at E3 2019 with Final Fantasy 7 Remake (along with a hefty amount of information on combat). It also announced that Final Fantasy Crystal Chronicles: Remastered Edition, announced last year, would be out this Winter for Nintendo Switch and PS4. Check out the newest trailer below.

Along with improved visuals, Final Fantasy Crystal Chronicles: Remastered Edition will also sport new content and voice acting. Changes are also being made to multiplayer for allowing online remote play. After all, you can’t just connect your Game Boy Advances into the console in 2019.

Though a more solid release date will likely be revealed later, it’s good to see Square Enix didn’t forget about the remaster. Stay tuned for more details from the E3 2019 presser, including a reveal of Marvel’s Avengers, Dragon Quest Builders 2, and much more. Will that rumoured Final Fantasy 8 Remaster come to pass? Stay tuned for more information.