In a new gameplay showcase trailer, Square Enix talks about the core gameplay of Forspoken, as well as about its primary antagonist. 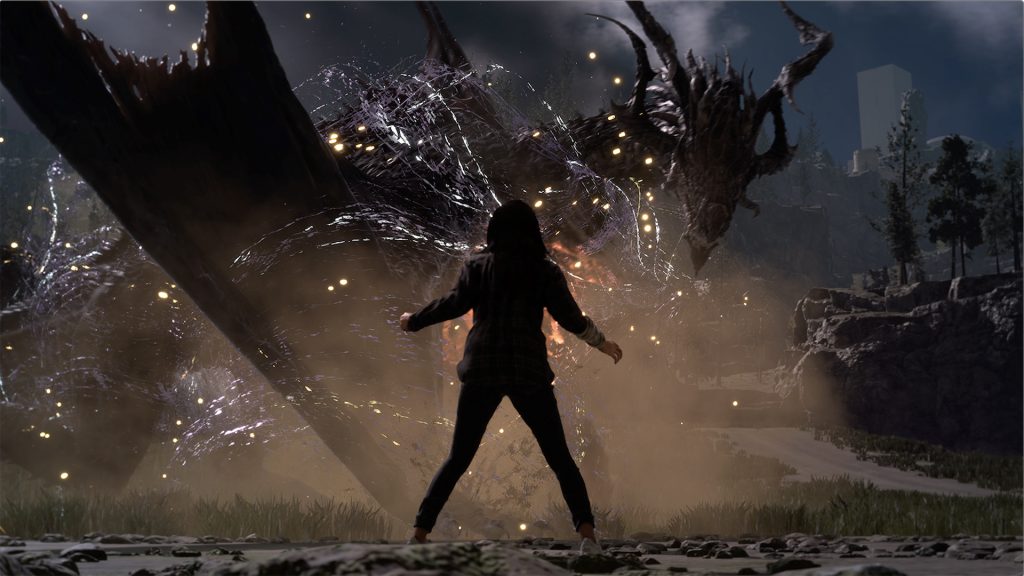 Square Enix has revealed a host of new details about its upcoming game Forspoken on the official PlayStation Blog. The post, meant to act as a companion to a trailer released earlier today, talks primarily about about the upcoming title’s gameplay. Check out the trailer below.

Talking about one of the primary enemies protagonist Frey will fight throughout her time in Athia—the Breakbeasts—the developer explains that the player can make use of Frey’s magic parkour and combat abilities to the test. Players can use combos of different types of magic, as well as chain together parkour moves to help take down these beasts.

The post also talks about some of the story behind Forspoken—namely, the reasons for why Frey is out for revenge against the once-benevolent matriarch of Athia, Tanta Sila. The primary antagonist of the game, however, is Tanta Olas, who wages psychological war on Frey by creating an illusion that looks like Frey’s hometown of New York City.

Forspoken is coming PC and PS5 on January 24. While you wait for the release, check out the new demo that was released just yesterday.