The broadcast will feature the latest gameplay and appearances by Umeka Shoji and Satoshi Mikami, the Japanese voice actors for Frey and Cuff. 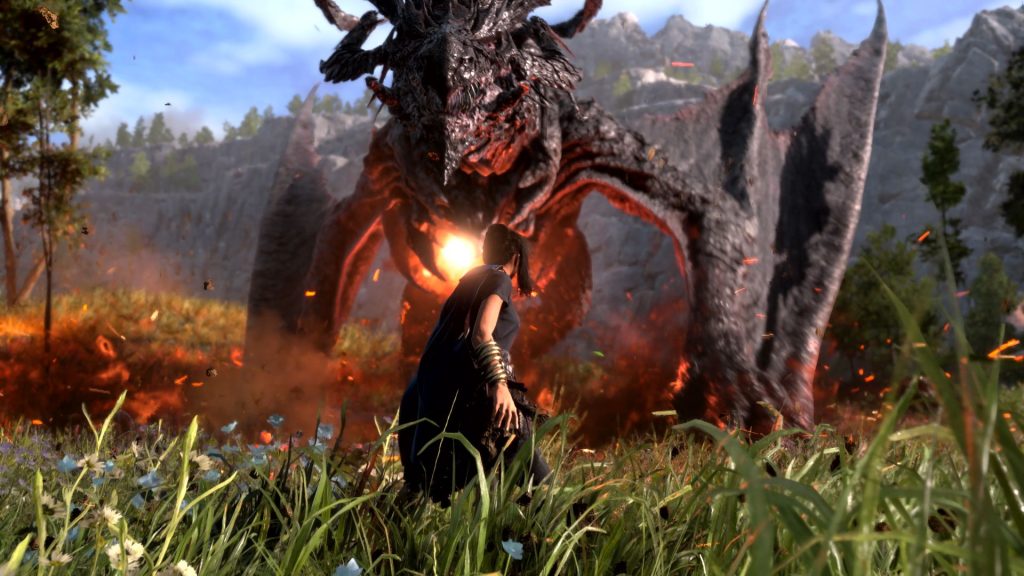 With the review embargo ending on January 23rd for Luminous Productions’ Forspoken, a Launch Day Eve Special Broadcast will air at 3 AM PST/8 PM JST. It will be the final live broadcast before release and showcases the latest gameplay.

Director Takeshi Aramaki, producer Akio Ohfuji, co-director Takeshi Terada and creative producer Raio Mitsuno will appear on the stream. Umeka Shoji and Satoshi Mikami, the Japanese voices of Frey and Cuff, will also be present. The last broadcast stream had the developer showcasing the opening portions of the action RPG, the hefty PC requirements and exclusive features, and some new commercials.

An update was also released for the PS5 demo, fixing key issues and adding button mapping. Forspoken launches on January 24th for PS5 and PC. For more details on the game, check out our feature here. You can also watch the launch trailer here. Stay tuned for more details en route to its release.