Luminous Productions could announce a demo at tomorrow's gameplay showcase, which could release in the coming weeks. 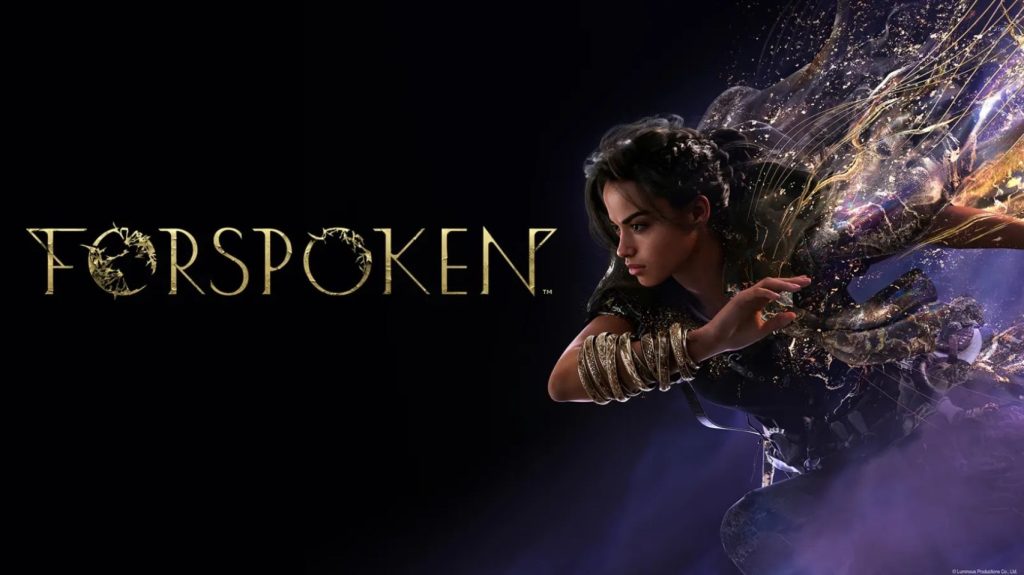 PlayStation recently announced a new 11-minute gameplay showcase for Forspoken, its upcoming action RPG. However, it seems that PlayStation Japan Twitter made a mistake with its tweet referencing a demo.

The tweet was pulled but not before Renka_schedule captured an image of the same. They asked (translation via DeepL), “It’s already been announced overseas, so why was this Japanese tweet deleted?” Gematsu responded that it was due to mentioning the demo announcement trailer.

When the demo will release (and whether it’s available for PS5 and PC) remains to be seen. However, it could be soon as this month, given Forspoken’s release date of January 24th, 2023. Stay tuned tomorrow for more details at the gameplay showcase.

Various deep dive trailers have been released till now for Forspoken, covering everything from magic and Cuff’s functions to the world of Athia and its activities. Head here for the latest details from the first episode of the Deep Dive Special, which mentions fast travel loading times being under one second on PS5.

PlayStation Japan messed up. Looks like a Forspoken demo will be announced on December 9. https://t.co/OpyRHQGBkm