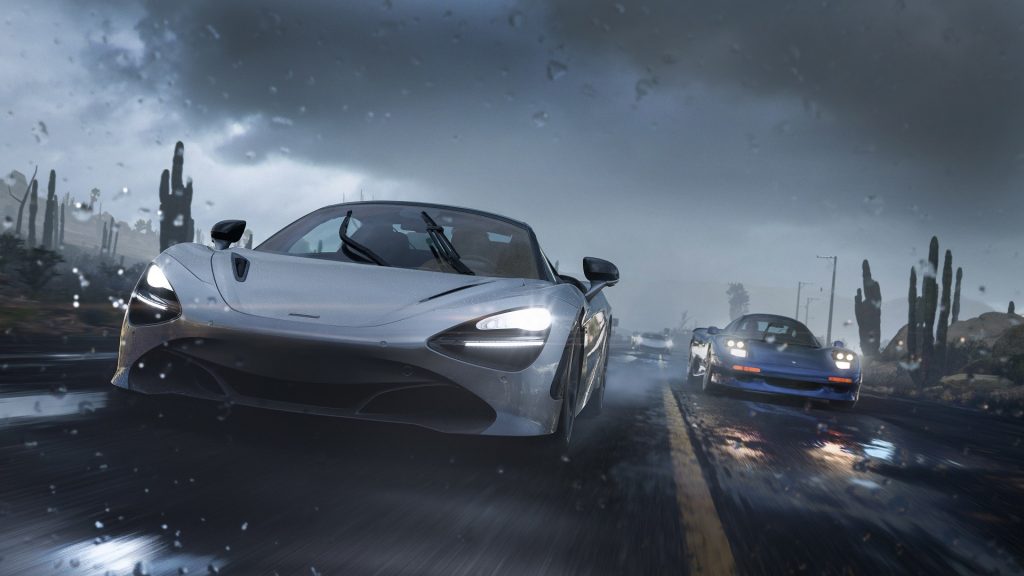 Forza Horizon 5 looked absolutely stunning in its reveal at the Xbox and Bethesda E3 2021 Showcase, and Playground Games made a point to emphasize the fact that they’re leveraging the Xbox Series X and Series S’ more powerful hardware to deliver a more technically impressive games on those platforms. Now, details on the game’s performance and resolution targets have also been revealed via the game’s official FAQ page.

By default, Forza Horizon 5 will run at 4K and 30 FPS on Xbox Series X, and 1080p and 30 FPS on Xbox Series S. On both consoles, however, the game will also have a Performance mode that will target 60 frames per second. What the resolution in this mode will be hasn’t been detailed, though we’ll likely find out closer to the game’s launch. Meanwhile, Playground Games also confirms that the game will use ray-tracing in Forzavista, the vehicle viewing mode, in order to “make the cars look even more true to real life.”

Forza Horizon 5 launches for Xbox Series X/S, Xbox One, and PC on November 9. The game’s Deluxe and Premium Editions have also ben detailed. Meanwhile, you can also check out its minimum PC requirements through here.