Turn 10 Studios tries to set a precedent with its next gen racer.

By default, a next generation launch title has lofty aspirations. There’s what the developer wants to do; what the fans want to see; the expectations heaped onto the capabilities of specific hardware and how we go about seeing results. However, whether it’s on the Xbox One or the PS4, the primary aim of any next-gen launch title should be to impress consumers. Turn 10 Studios’ Forza Motorsport 5 is one of the few next-gen titles to boast of 1080p resolution and 60 frames per second right out of the game. It may in fact be the only title to lay claim to that particular fame. Is it impressive though? That’s certainly up for debate. 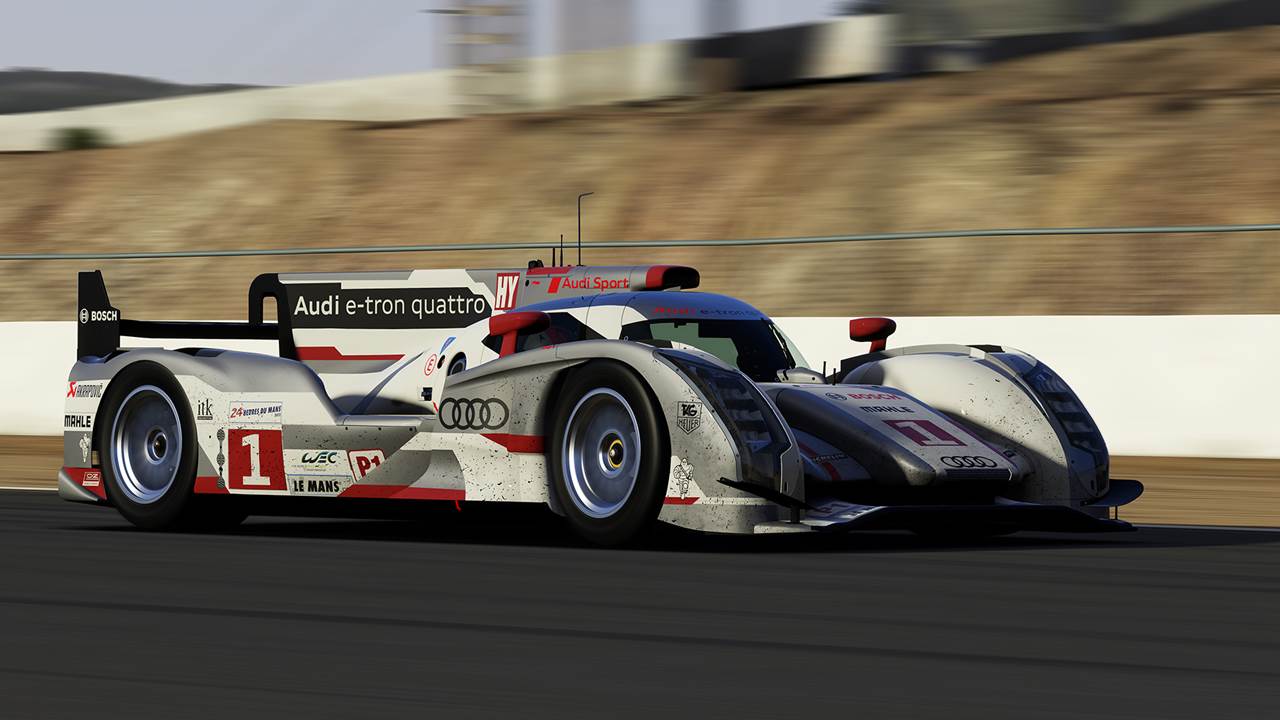 "The overall visual treatment of the game is significantly more uniform than in Forza Motorsport 4. You won’t find any overtly saturated colours and lighting strikes a strong balance between overplayed and under-stated."

There were two key aspects that Turn 10 focused on with Forza 5: the first is car detail, and certain enough, even during a fast-paced race you’ll be able to tell the difference between a McLaren P1 and the Acura Integra Type R. On closer observation, the sheer chrome modelling and quality of the textures on the vehicles is a joy to behold, especially thanks to the new materials rendering technology.

The second key aspect of Forza 5 is the sensation of speed, which the developer captured using a real-life zoetrope spread across an enormous race-track and filmed one frame at a time using a high speed vehicle. The FilmSpeed or whatever you’d like to call it is simply palpable in Forza 5 and goes a long way towards the intensity of racing.

In terms of texture quality, the final retail build is apparently dumbed down from what audiences have seen at E3 2013 when the game was first unveiled. It’s tough to notice at first but there definitely seem to have been some sacrifices made in order to accommodate for the steady frame rate and high resolution. Certain areas of pop-up however have been reduced in comparison to the E3 release. A visual give-and-take? It’s up to you to decide. 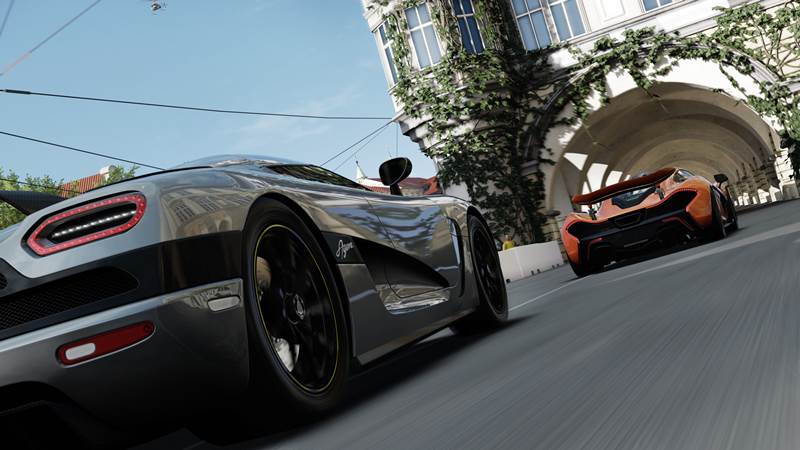 "Unlike Ryse: Son of Rome and very much like Dead Rising 3, Forza Motorsport 5 fails to utilize a compelling anti-aliasing solution with its full HD resolution."

The overall visual treatment of the game is significantly more uniform than in Forza Motorsport 4. You won’t find any overtly saturated colours and lighting strikes a strong balance between overplayed and under-stated. It doesn’t hurt that several effects such as lens-flares and shafts of light are prominent, further adding to that sense of realism. Similar the frame rate remains steady at 60 frames, only occasionally dipping below during some particularly crowded sequences.

The benefit of Forza 5 being at 60 frames is interesting to say the least, given that it doesn’t add as much as you’d think to the realism, but we’d rather have it than not. Unfortunately, that’s where the good news ends with Forza Motorsport 5. Unlike Ryse: Son of Rome and very much like Dead Rising 3, Forza Motorsport 5 fails to utilize a compelling anti-aliasing solution with its full HD resolution. This results in jaggies during motion and a very odd effect.

The detailing and reflections on the cars are all evident but they battle for attention with the oddly sharp edges. Motion blur helps to hide some of those jagged edges but suffice to say, the bump in resolution doesn’t provide that big of a graphical leap from Forza 4. In fact, when compared to the likes of DriveClub, you begin to wonder about the overall visual appeal. 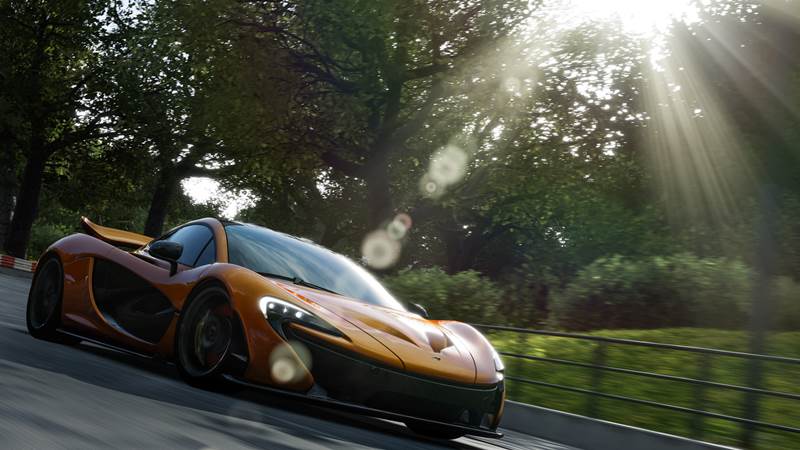 "Overall, Forza Motorsport 5 is a leap over its predecessor – just nothing that will have you gaping in awe. It’s fast, stable and detailed where it has to be, particularly with the vehicles."

The environments are a bit of a mixed bag. While the roads look like actual tarmac and asphalt, greenery and foliage realistically vibes with the wind and different tracks are rendered in accurate detail, Forza Motorsport  5 starts showing off some of the privileges of being on the Xbox One. Of course, spectators look abysmal and trees on certain tracks look just plain dull [just like in Gran Turismo 5]. The hit and miss combination of lacklustre crowd graphics and foliage clashes with the smooth draw distance and realistic lighting though.

Overall, Forza Motorsport 5 is a leap over its predecessor – just nothing that will have you gaping in awe. It’s fast, stable and detailed where it has to be, particularly with the vehicles. But when it comes to the overall package, it’s decidedly less tantalising than titles like Ryse: Son of Rome or Killzone: Shadow Fall. While 1080p resolution and 60 frames per second may be the golden standard of the new generation, it’s not always the quickest formula to visual beauty – and Forza Motorsport 5 is a prime example of why.