The technical demo, which will be running on an Xbox Series X, will focus on "the inner workings of UE5’s new visual systems." 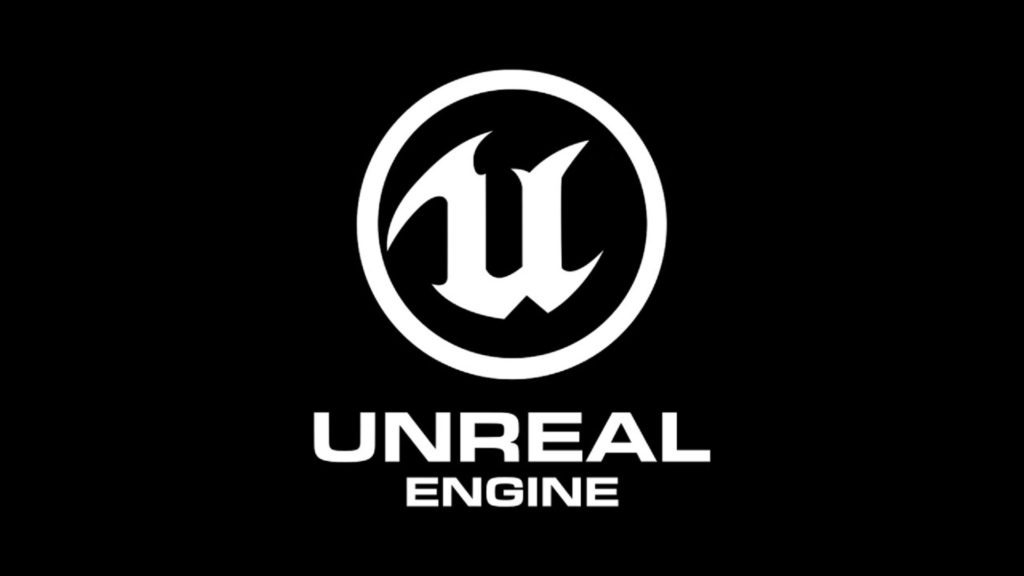 Gears of War developer The Coalition recently confirmed that they were shifting their development pipeline to Unreal Engine 5, and as they take some time to learn the ins and outs of the engine, it’s going to be a while before we see a new game from them. As masters of Unreal Engine 4 and what it enabled in Gears of War 4 and Gears 5, The Coalition has a lot to live up to with Unreal Engine 5– and we’re going to get a taste of that soon.

It’s been confirmed that on July 20, during GDC, The Coalition (along with Epic Games) is going to showcase a technical demo of Unreal Engine 5 running on the Xbox Series X. The demo, called “Alpha Point” and presented by The Coalition’s Colin Penty and Kate Raynar (technical art director and technical director respectively), is going to focus on “the inner workings of UE5’s new visual systems.”

“The Coalition will debut a UE5 Technical Demo “Alpha Point” on Xbox Series X, created to internally evaluate UE5,” reads a description on the GDC website. “The talk will cover the learnings the team had while creating Nanite-resolution assets and incorporating them into a fully real-time lighting scenario with Lumen and Virtual Shadow Maps. Performance and memory observations will be covered for Xbox Series X and S, as well as VFX, Blueprint, material setup, Temporal Super Resolution, and Virtual Texture findings. The Coalition will also cover some preliminary findings on next-gen character creation and MetaHumans integration, demoing a next-generation character test running on Xbox Series X.”

Reports have suggested that The Coalition is working on a new experimental IP that the studio is using to familiarize itself with Unreal Engine 5 before moving on to Gears 6, so it should be interesting to learn how that is coming along.

A number of other major upcoming games are also confirmed to be using Unreal Engine 5, including Dragon Quest 12: The Flames of Fate, BioShock 4, inXile Entertainment’s next game, Frost Giant Studios’ next game, Senua’s Saga: Hellblade 2, and more.