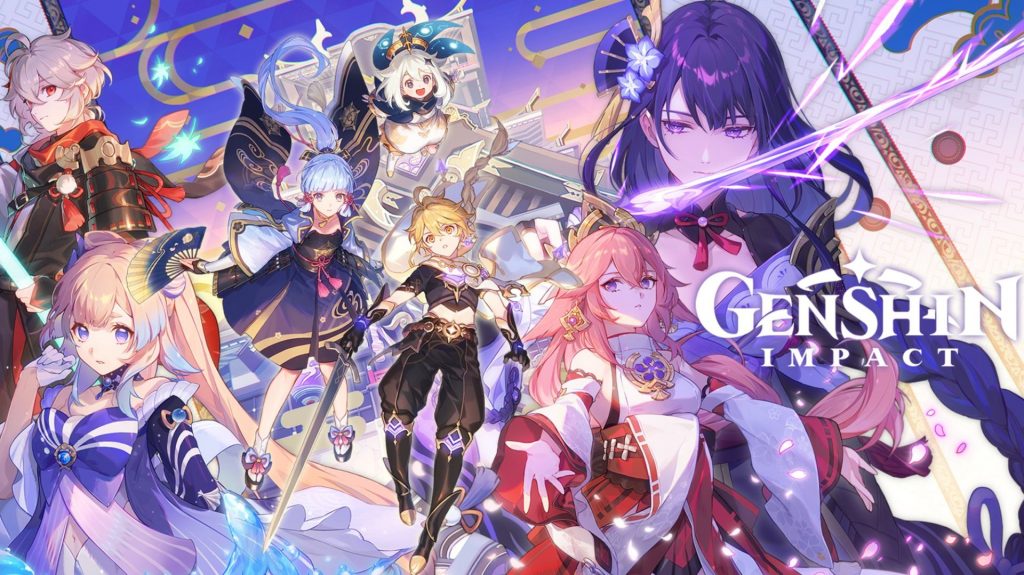 Not content with just highlighting Kujou Sara, miHoYo Games has released another Genshin Impact trailer, this time focused on the Raiden Shogun. The ruler of the Inazuma Shogunate served as a major obstacle for the Traveler and friends, and players will be able to wield her power tomorrow. Check out some of her abilities below.

As a 5 star Electro wielder, the Raiden Shogun wields a polearm in regular combat, executing five strikes normally and an upward slash when charging the attack. Her Elemental Skill is Transcendence: Baleful Omen which inflicts Electro damage on nearby foes and also grants Eye of Stormy Judgment which buffs nearby characters’ attacks. It can also increase the damage of one’s Elemental Burst depending on its energy cost while the Eye is active.

Of course, the real showstopper is Secret Art: Musou Shinsetsu, which sees the Shogun wielding Musou Isshin to deal Electro damage. The skill also has the benefit of regenerating energy for party members while increasing her resistance to interruption. The Raiden Shogun’s character banner goes live tomorrow along with update 2.1, which adds new story content, activities like fishing and even Aloy from Horizon Zero Dawn as a free 5 star character. Stay tuned for more details in the meantime.