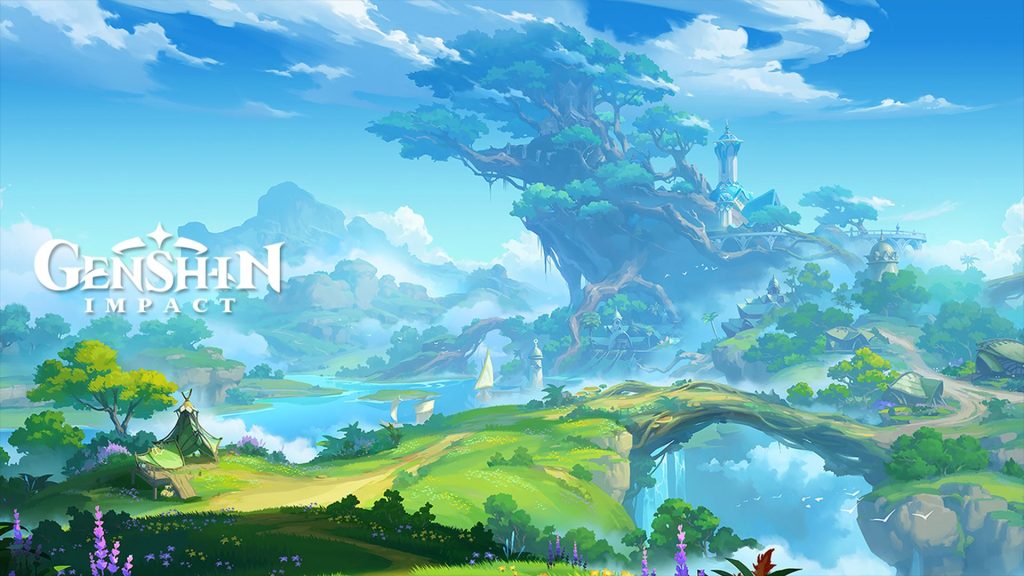 miHoYo has released a new video for Genshin Impact about Sumeru, the upcoming new region. Along with showcasing the rain forests with their massive trees and gently curved rocks, it also provides a better look at Sumeru City. Check it out below.

The development team considered three components – local characteristics, core themes and the use of fantasy – when designing the region. Sure enough, the land of the Dendro Archon has a more distinct fantasy theme than Mondstadt, Liyue or Inazuma. In addition to the lush greenery, there’s also a desert with mysterious ruins to the west.

What secrets do these hold and could it be the reason for the Fatui Harbingers taking an interest in the region? Time will tell so stay tuned for more details. Genshin Impact is free to play on PS4, iOS, Android and PC with Version 2.8 “Summer Fantasia” currently live. For more details, head here.