Living outside Sumeru City, the Avidya Forest Watcher cares for the woods and senses a "strange phenomenon" affecting them. 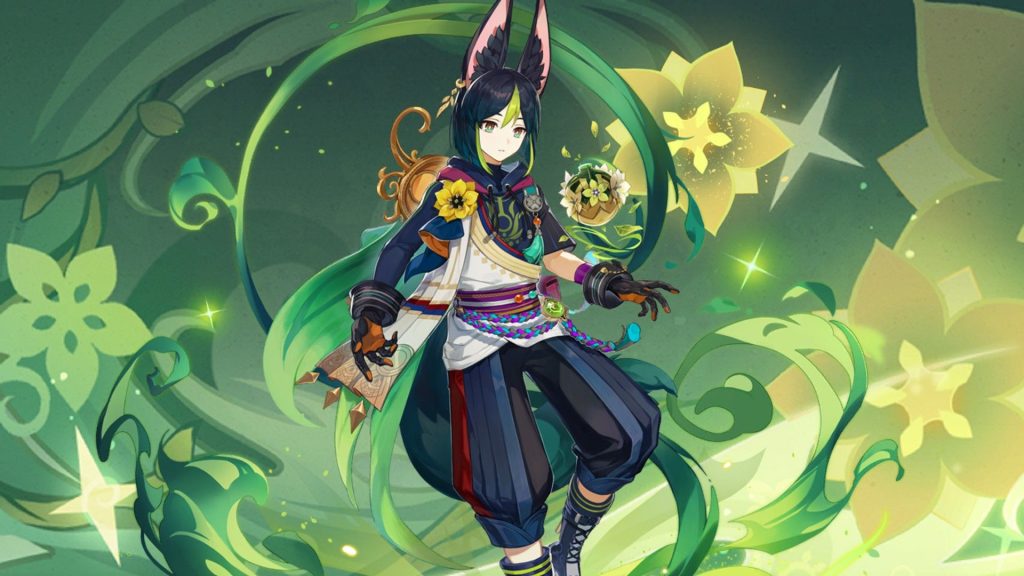 HoYoverse’s next big update for Genshin Impact is out on August 24th with Version 3.0 “The Morn a Thousand Roses Brings.” Along with a brand new region, Sumeru, story quests and mechanics, it introduces three new playable characters – Tighnari, Collei and Dori. Check out the latest trailer below, which provides details on Tighnari’s story.

As a Forest Watcher in Avidya Forest, Tighnari prefers staying away from Sumeru City due to its sensitive hearing. However, a “strange phenomenon” is overtaking the forest, and he’s adamant about finding the cause. Given the foreboding trailer with all of the Fatui Harbingers assembled, one has to wonder if this phenomenon is part of their plot. Whether the Akademiya will also get involved remains to be seen.

Version 3.0 will be available free for PS4, iOS, Android and PC next week. Tighnari is a 5-star character and wields a bow along with the Dendro Vision. Stay tuned for more details on his abilities and passives in the coming days.