Ghost of Tsushima Releasing in Summer 2020 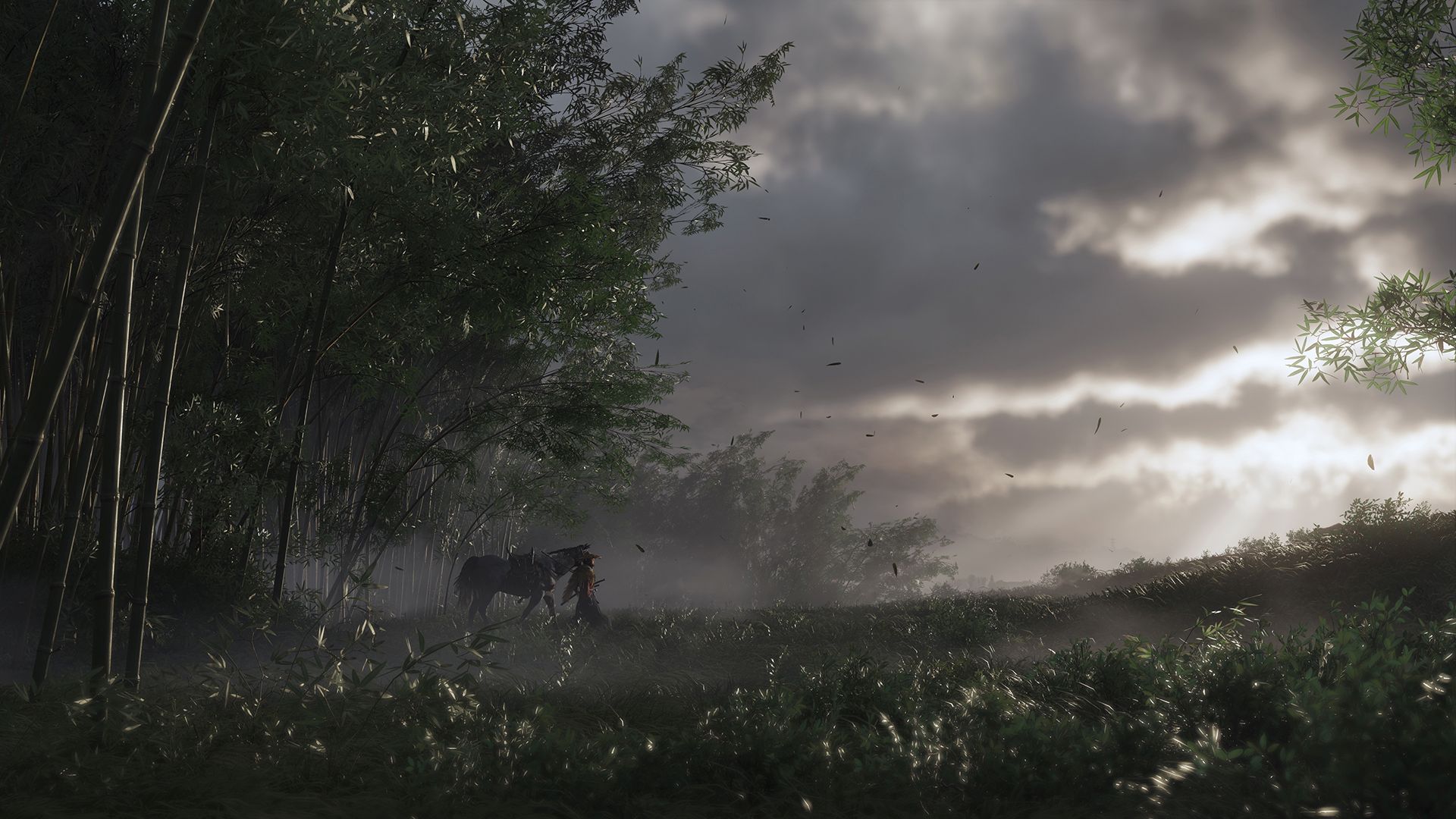 Jin Sakai’s ferocity was in full display in a new trailer for Sucker Punch’s Ghost of Tsushima. Combat was interspersed with stealth, explosives and general traversal (which seems to consist of some platforming). However, more important is that the PS4 title has a release window: Summer 2020.

That could mean anywhere between June 21st to September 22nd, 2020. It’s an interesting strategy given that the PlayStation 5 is out in Holiday 2020 (a new console exclusive title Godfall will be releasing alongside it). Will Ghost of Tsushima release for the next-gen console as well? Or will it be backwards compatible?

Regardless, PS4 players will be able to get their hands on the game next year. Check out our graphics analysis on Ghost of Tsushima here and how it could potentially serve as a benchmark visuals on the PS5 in the early going. Stay tuned for more details from The Game Awards 2019 with more announcements and world premieres to come.