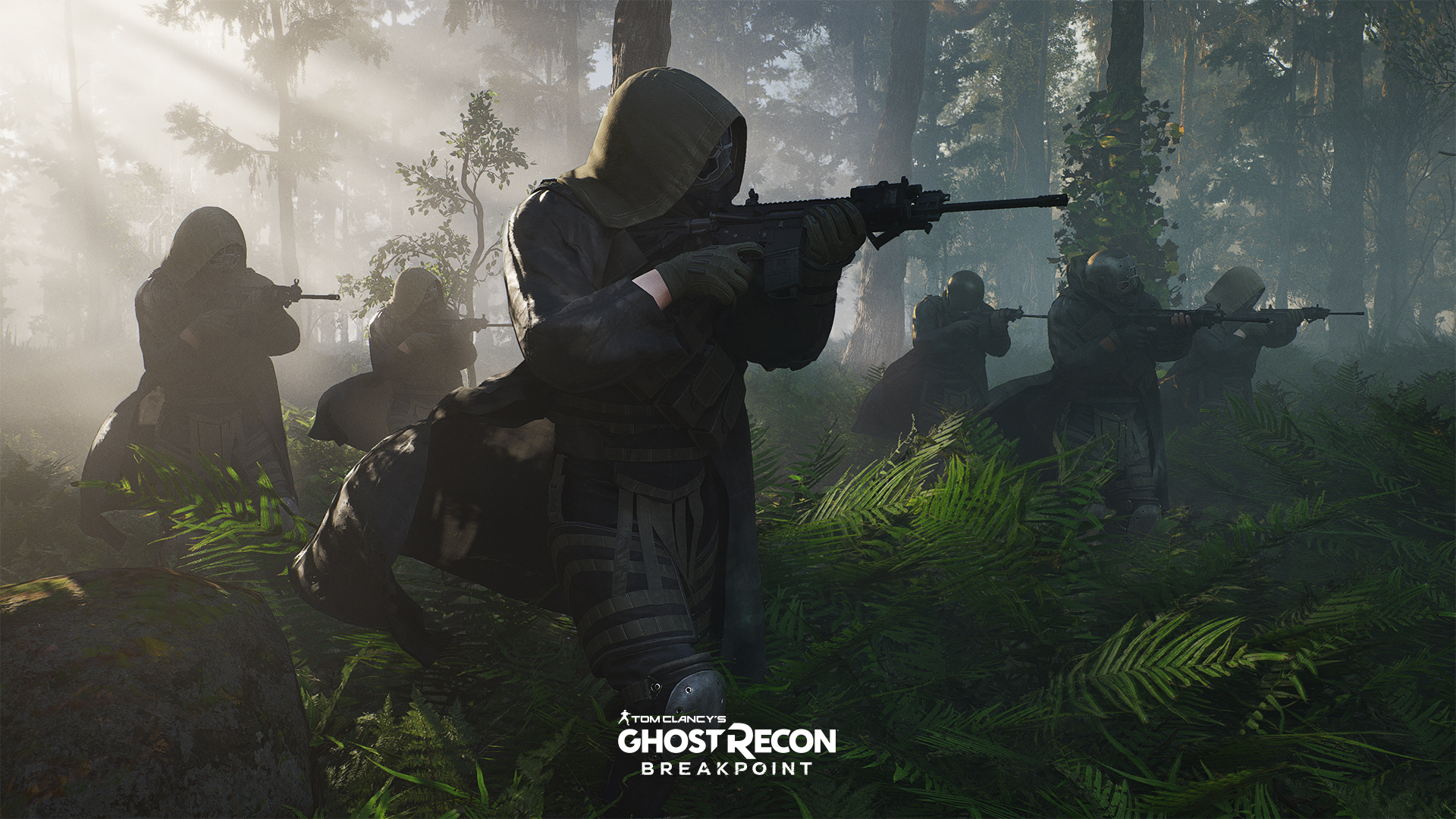 Though Gamescom will have its own Opening Night Live on August 19th, featuring announcements and trailers from a number of publishers, Microsoft has its own plans for the show. On August 19th at 8 AM PT, Inside Xbox will feature a number of different reveals including multiplayer in Ghost Recon Breakpoint, Gears 5’s Horde mode and much more. Check out the trailer below for a few hints.

Other big names include Wasteland 3, the gameplay reveal for Empire of Sin, Battletoads, Destiny 2: Shadowkeep, Wasteland 3, Blair Witch and much more. The show will be streamed live on Twitch, Mixer and YouTube so make sure to check it out live for all the latest updates. Of course, you should tune into Opening Night Live as well, since it features the long-awaited campaign reveal for Gears 5.

Other titles appearing at Gamescom include Cyberpunk 2077, Watch Dogs Legion, Final Fantasy 7 Remake, Marvel’s Avengers, Death Stranding, and much more. Sadly, it seems that FromSoftware’s Elden Ring will only be showcased privately and not to everyone in attendance. Gamescom Opening Night Live will start at 11 AM PDT, August 19th, with the show itself running from August 20th to 24th.