After having brought God of War to PC, Jetpack Interactive says it's still working on the franchise alongside SIE Santa Monica Studio. 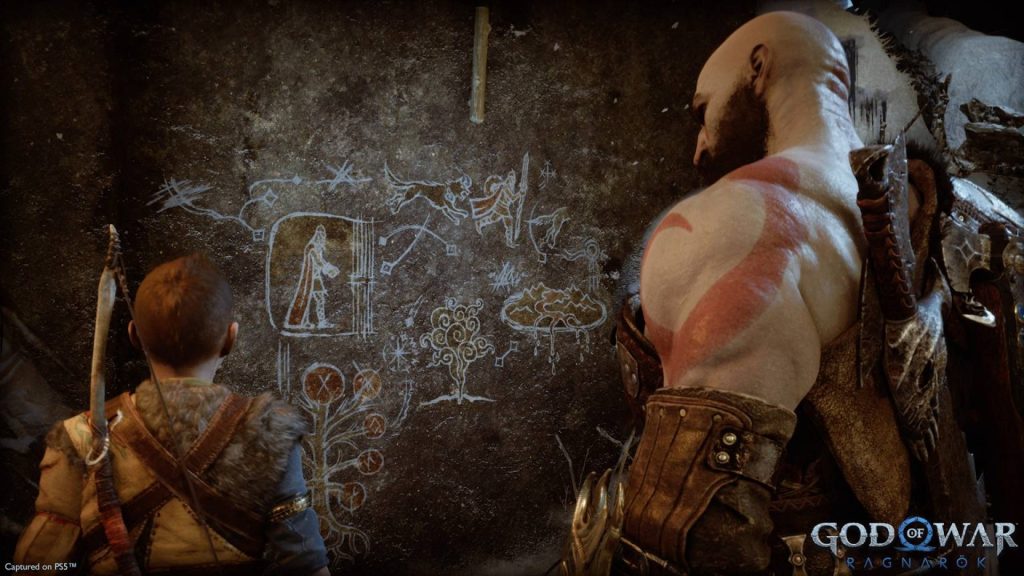 God of War (2018) joined the ever-growing list of first party PlayStation titles making their way to PC earlier this year, with Vancouver-based studio Jetpack Interactive having led work on that version of the highly-acclaimed title, but it seems like the developer’s work on the franchise at large might not be done just yet.

Jetpack Interactive’s continued involvement with the series could mean anything from support work on God of War: Ragnarok for PS5 and PS4, to a PC port of the sequel to follow in its predecessor’s footsteps. The latter is, of course, something that Sony has yet to officially announce, but given how rapidly Sony expanding its presence in the PC space, it wouldn’t be the most surprising thing in the world.

Earlier this year, Cory Balrog – creative director on the 2018 title and executive producer on its sequel – said that the developers at PlayStation studio had “badgered” Sony into bringing their games to PC, but he had “no idea” if God of War: Ragnarok would get a PC version as well.

Meanwhile, Jetpack Interactive is also working on a live service title in a flagship PlayStation franchise. Read more on that through here.