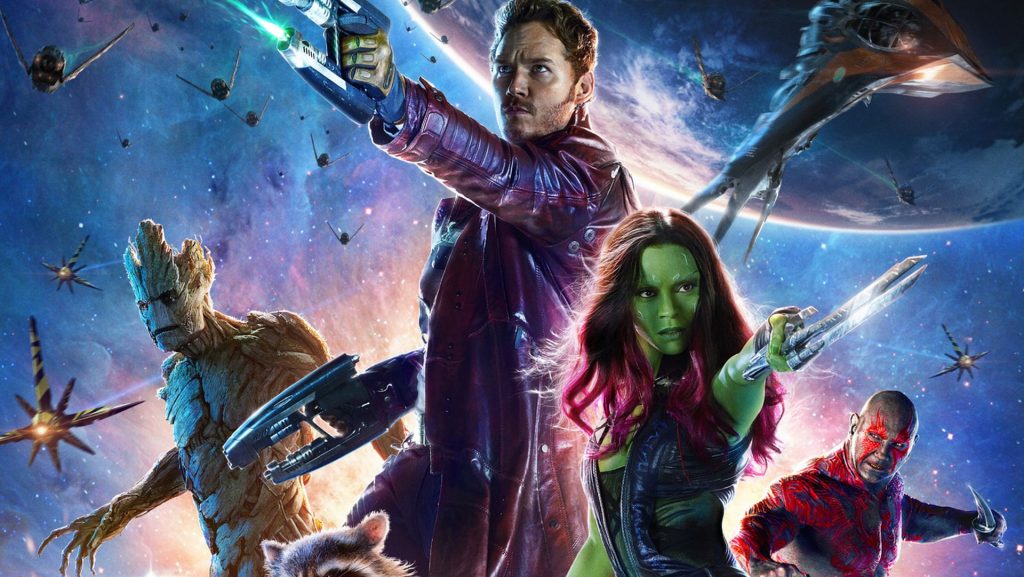 Square Enix recently revealed the plans for its E3 2021 showcase, which include a world premiere for Eidos Montreal’s next game. Lest Deus Ex fans get excited for a potential new sequel, Bloomberg’s Jason Schreier tweeted that, “Looks like Eidos Montreal’s Guardians of the Galaxy video game will be Square’s big E3 showcase this year.” Schreier would then share a Kotaku report from 2017 which provided more details on the same.

Though Eidos Montreal recently worked with Crystal Dynamics on Marvel’s Avengers, it previously released titles like Deus Ex: Mankind Divided and Shadow of the Tomb Raider. As per Schreier’s report, a new Deus Ex sequel was planned but cancelled in 2017 due to Mankind Divided’s poor performance. Rumors of the Guardians of the Galaxy title have been floating for years so it should be interesting to see what it has to offer.

Along with this, Square Enix will also provide an update on Babylon’s Fall (announced back in 2018), more details on Marvel’s Avengers: Black Panther – War for Wakanda, a deep dive into Life is Strange: True Colors and the first look at Life is Strange: Remastered Collection. The showcase will take place on June 13th at 12:15 PM so stay tuned for more details.

Looks like Eidos Montreal's Guardians of the Galaxy video game will be Square's big E3 showcase this year https://t.co/DA9VnQcUVF

With apologies to those who are dreaming of a new Deus Ex game, see this from 2017: https://t.co/aSelC4wZp2