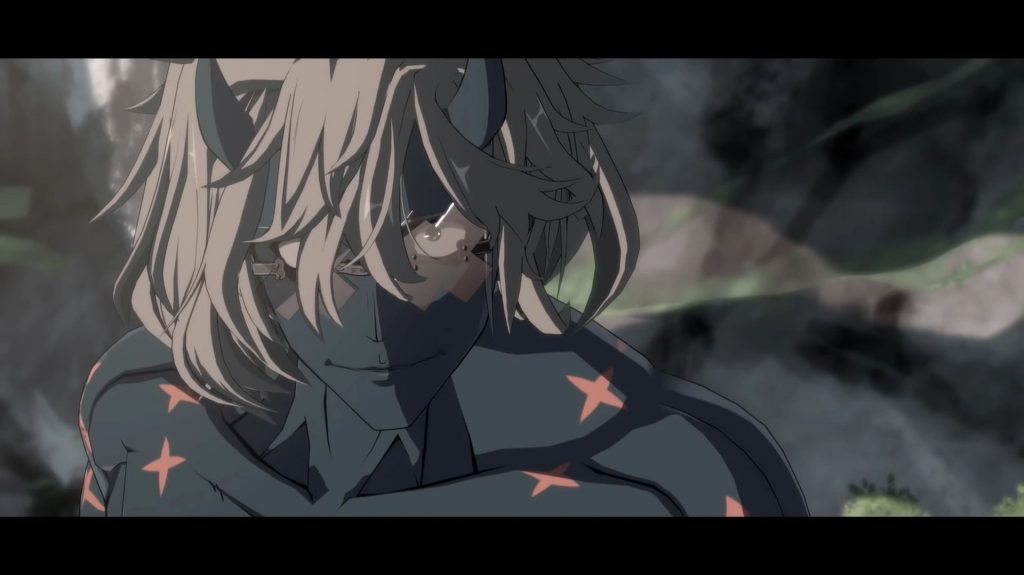 Arc System Works’ Guilty Gear Strive is out this week, though it will be available tomorrow early for Deluxe and Ultimate Edition owners. In a recent early access showcase stream, the developer unveiled the game’s opening movie. Check it out below.

The launch trailer is also available and provides a bit more story context, like how things go wrong between Asuka R. Kreutz and the US government. As it turns out, Happy Chaos – the “other” Jack-O’ Valentine created as a back-up – gets involved. It’s not long before weapons of mass destruction are launched, war begins and various characters must battle it out for survival.

One nice little detail though – for perhaps the first time in the series, Sol Badguy and Ky Kiske are not fighting in the opening movie. Guilty Gear Strive releases on June 11th for PS4, PS5 and PC. Those with early access can experience all of the content from tomorrow including the Story Mode without any restrictions. Stay tuned for more details in the meantime.